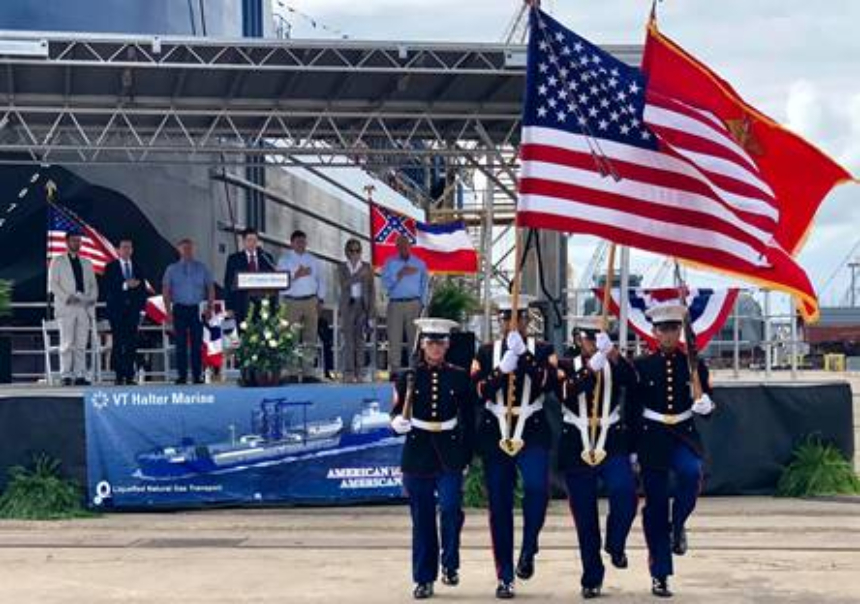 ST Engineering North America’s VT Halter Marine and Q-LNG Transport have conducted a naming ceremony for the first offshore LNG articulated tug and barge (ATB) unit to be built in the United States.

The barge Q-LNG 4000 and the tug Q-Ocean Services were officially named in a ceremony at VT Halter Marine’s shipyard in Pascagoula, Mississippi, on Monday, September 30.

The ATB unit is designed to provide ship-to-ship transfers of LNG to vessels that use LNG as a fuel source and also ship-to-shore transfers to small scale marine distribution infrastructure in the US Gulf of Mexico and abroad.

Delivery is expected in the first quarter of 2020.