VLGC asset values to fall in sync with freight outlook 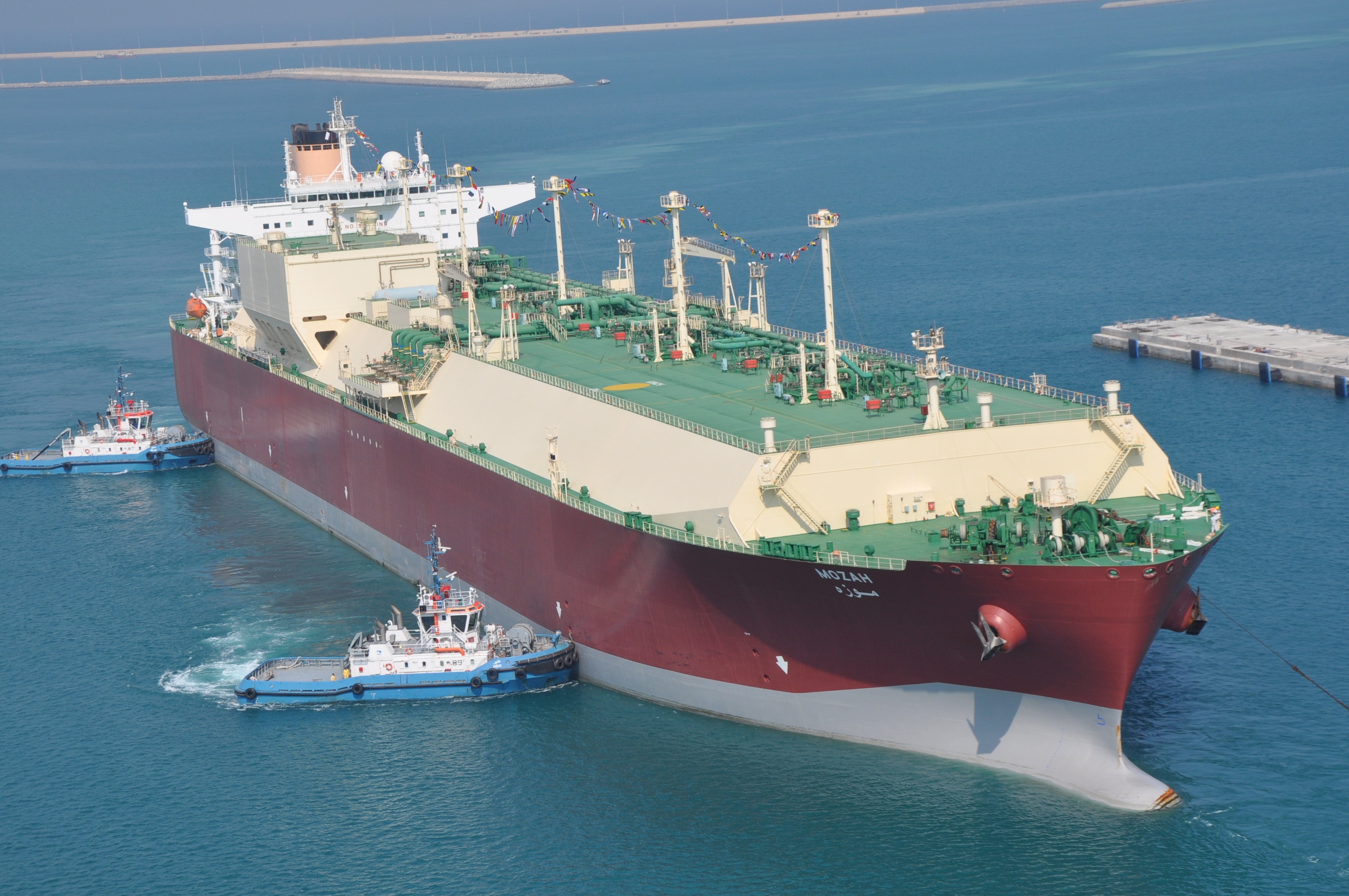 Given the weak freight rate outlook for LPG shipping over the next twelve months, there is more downside risk to the second-hand values of very large gas carriers (VLGCs), according to Drewry.

Shipping analysts have been bearish on the VLGCs market since the beginning of the year and rates so far have been in line with expectations. Vessel earnings in the spot market are currently below operating cost. Drewry maintains a bearish outlook and believes that the next twelve months will continue to be tough for VLGC owners due to strong fleet growth. The recovery phase will not start until the second half of 2018 as fleet growth slows as a consequence of weak ordering over the past 18 months. 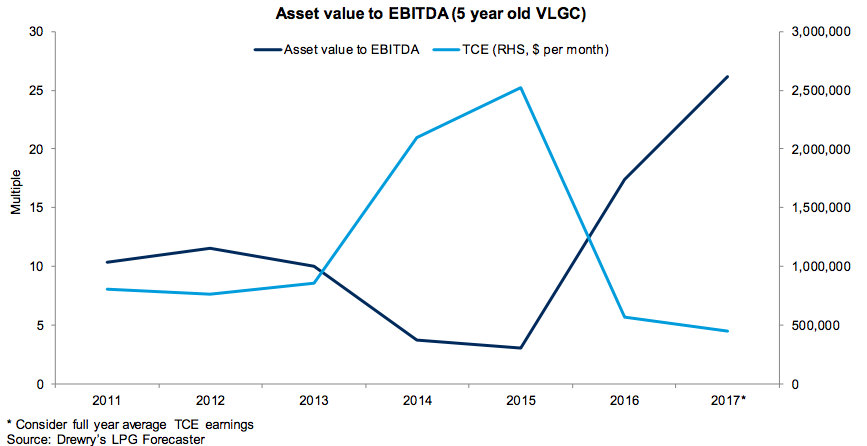 “Considering our weak freight outlook for the next twelve months, we expect there is more downside risk to second-hand values of VLGCs. Therefore, we expect second-hand prices of VLGCs to correct by another five to eight per cent over the next one year,” commented Shresth Sharma, senior analyst for gas shipping at Drewry.