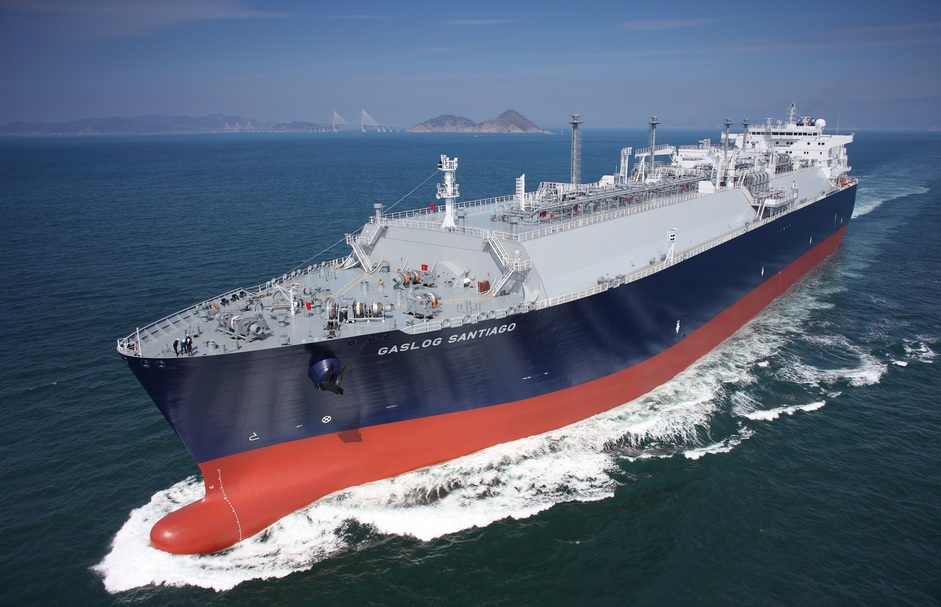 Samsung Heavy Industries (SHI) and Russia’s Zvezda Shipbuilding Complex are set to collaborate on the construction of icebreaking LNG carriers that will serve the Arctic LNG II project.

SHI will design the vessels, which will use LNG as their primary fuel. Each vessel will have a total 45MW power capacity and the ability to break through ice up to 2.1 metres thick in temperatures as low as -52 degrees Celsius.

The two companies have also confirmed the establishment of a joint venture with the aim of constructing shuttle tankers for the Russian market.