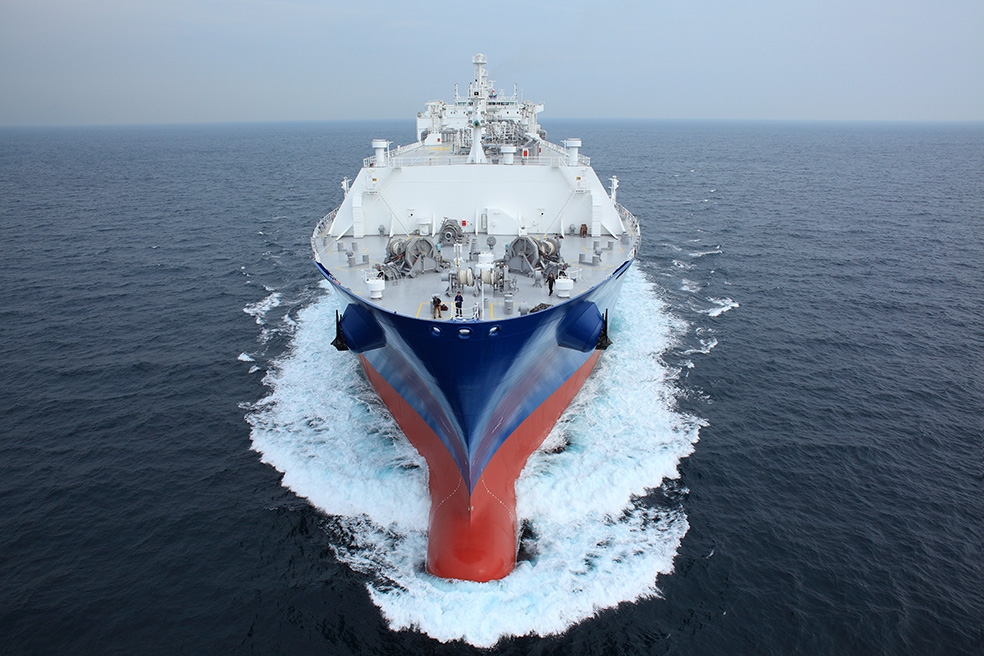 There is also an option for an additional order.

The order is subject to the shipbuilding contract terms, which are scheduled to be agreed by March 9.

SHI’s 2018 orders include eight container ships from Evergreen Marine Corp, one LNG carrier, and two tankers valued at more than US$1 billion.

The new LNGC contract would extend the order total to 12.