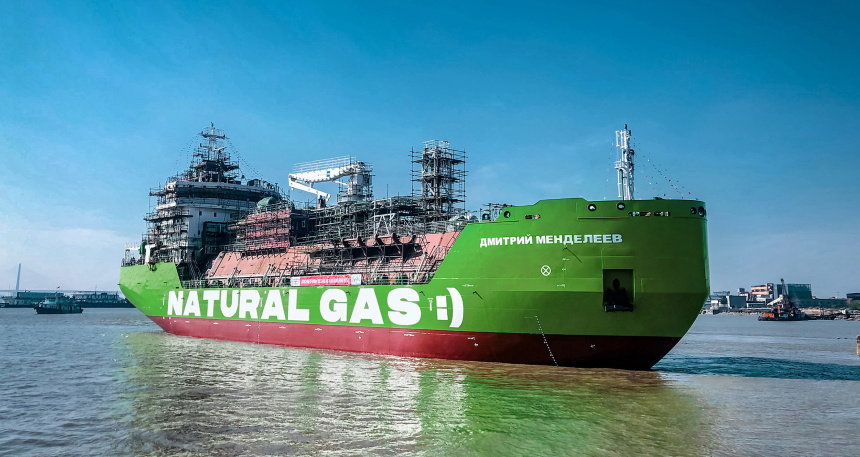 Russian oil producer Gazprom Neft has confirmed that its newest LNG bunkering vessel has been launched at the Singapore facilities of Keppel Offshore and Marine.

The 100- by 19-metre vessel has been named Dmitry Mendeleev after a famed Russian chemist. It will provide transportation and bunkering of low-tonnage LNG fuel at ports in the Gulf of Finland and the Baltic Sea including Saint Petersburg, Ust-Luga, and Primorsk.

Once completed, the vessel will have an Arc4 ice-class reinforced hull and a total cargo capacity of 5,800 cubic metres of LNG. It will also be the first LNG bunkering vessel to sail under the Russian flag.

Dmitry Mendeleev is scheduled to undergo sea trials in 2021.