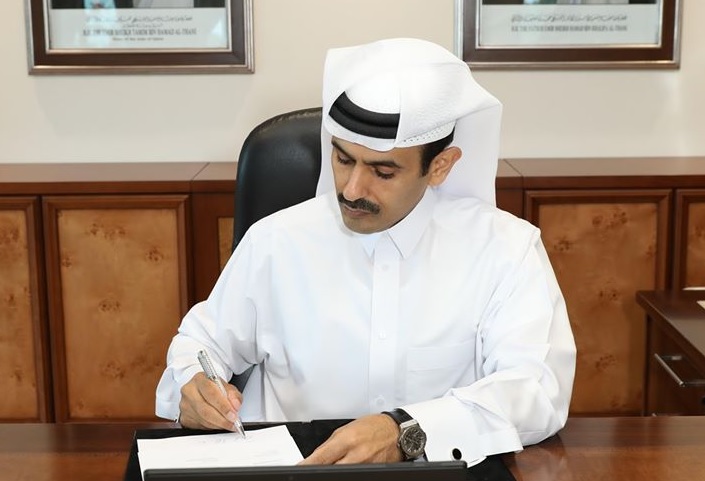 Qatar Petroleum has entered into three agreements to reserve LNG ship construction capacity in South Korea to be utilised for the company’s future LNG carrier fleet requirements, including those for the ongoing expansion projects in the North Field and in the United States.

Under the agreements signed via a virtual ceremony on Monday, June 1, Daewoo Shipbuilding and Marine Engineering (DSME), Hyundai Heavy Industries (HHI), and Samsung Heavy Industries (SHI) will reserve a major portion of their LNG ship construction capacity for Qatar Petroleum through the year 2027.

His Excellency Mr Saad Sherida Al-Kaabi, Qatar’s Minister of State for Energy Affairs, said these new agreements, together with a similar agreement signed with China’s Hudong Zhonghua Shipbuilding earlier in April, will ensure that more than 100 newbuild LNG carriers will enter the Qatar Petroleum fleet over the next seven to eight years.

The shipbuilding programme’s value is estimated to be in excess of QAR70 billion (US$19.22 billion).