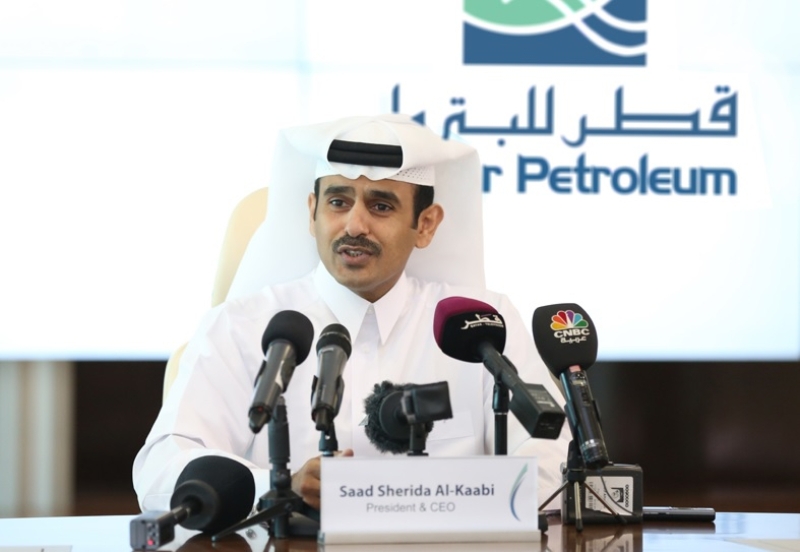 Qatar Petroleum has issued an invitation to tender for the reservation of ship construction capacity required for the LNG carrier fleet for its North Field Expansion (NFE) Project, which will increase Qatar’s LNG production capacity from 77 million tonnes per annum (MTPA) to 110 MTPA starting in 2024.

The shipbuilding campaign is expected to initially delivery 60 new LNG carriers in support of the planned production expansion, with a potential to exceed 100 new vessels over the next decade, Qatari Minister for State Affairs and Qatar Petroleum President and CEO Mr Saad Sherida Al-Kaabi told local reporters on Monday, April 22.

Qatargas has been entrusted to execute the shipbuilding programme on behalf of Qatar Petroleum.