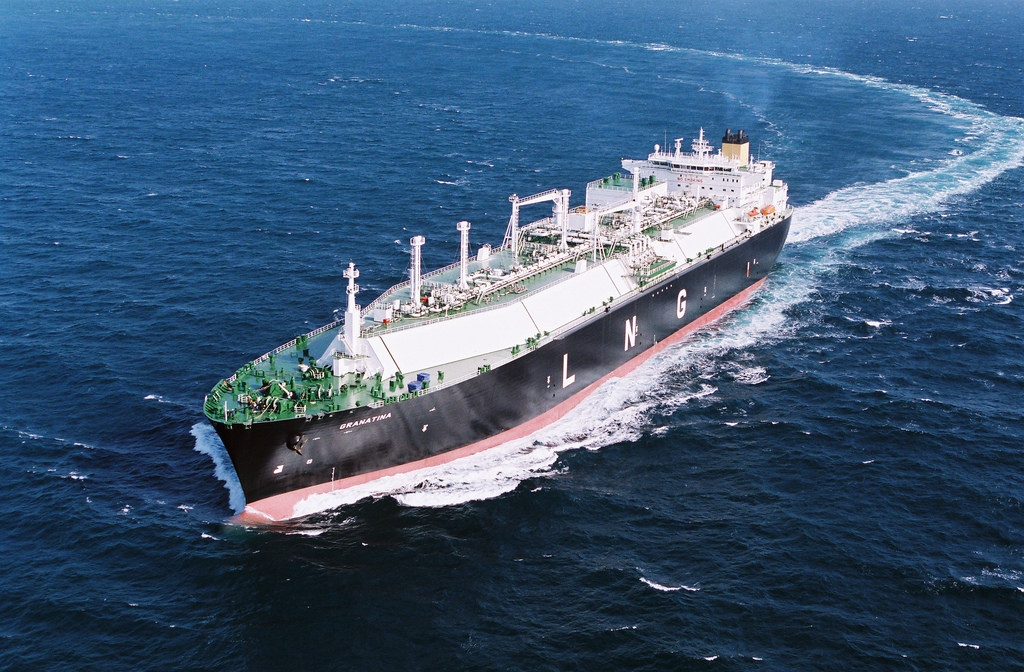 At last count four separate project developers are proposing LNG import terminals in Australia. These come just as Australia is ramping up LNG production to overtake Qatar as the world’s largest LNG exporter. So what is going on?

But LNG will change everything about the east Australian gas market particularly gas prices and there will be winners and losers.  A new and uncertain market reality awaits gas consumers and producers in east Australia.

Gas prices will rise. Expect the political climate to heat up further

Traditional east coast reserves such as the Gippsland Basin are depleting and production is set to decline.

Unless significant new reserves are commercialised within five to seven years, the east coast market comprising the eastern and southern states of Queensland, New South Wales, Victoria and South Australia will be short of gas.

The market will then need to draw on the massive coal seam gas (CSG) reserves of Queensland. However, these reserves are mostly dedicated to three LNG export projects focused on selling LNG to markets such as China and Japan.

To divert gas away from these premium Asian markets will require the introduction of a new pricing mechanism in east Australia. Producers will need to be incentivised to redirect gas domestically and as such need to receive the same value they can get from selling to North Asia.

Given this, Australian gas buyers will need to start paying a “netback” price equivalent which means the price of LNG in Asia less the cost to get Australian gas there. In effect a gas short domestic market will need to compete with Asian buyers. From now on factors such as Chinese attempts to clean up its air and Japanese summer heatwaves will directly impact east Australian gas prices and consumers.

Before we assess the impact of this, it is worth remembering that the east Australian gas industry has found itself in an unwelcome spotlight in recent years. For example, gas fired power plants struggling to access gas in the midst of a heatwave in South Australia, concerns on rising prices and lack of market transparency leading to an official enquiry by the Australian Competition and Consumer Commission, and direct government intervention to restrict some exports in the form of the Australian Domestic Gas Security Mechanism.

But what has happened in the past may just look like a storm in a teacup compared to what is coming. Domestic gas is currently being offered at between AU$8 and 10. Meanwhile, Asian LNG spot prices as of July 2018 are around AUD$13/GJ. So the netback price from this (spot price less liquefaction and shipping plus pipeline transportation to market in east Australia) is substantially higher than the current domestic price.

Looking ahead, rapid LNG demand growth in Asia is leading to concerns over broader LNG market tightness, which could see further LNG price inflation. Thus, once netback pricing becomes a reality sometime from the early to mid 2020s, the prices to Australian consumers will undoubtedly grow. Utility bills will rise, squeezing disposable incomes.

Australian gas-intensive industries such as petrochemicals and fertiliser production, will start to struggle to compete globally. A risk of closures will likely lead to more public pressure on the gas industry and government, leading to politicians stepping in (again) to berate the industry and propose solutions.

However, even with higher domestic prices, agreeing to re-direct Queensland gas away from export markets to the domestic market won’t be easy. There are numerous Joint Ventures across the Queensland upstream and LNG projects, and each JV participant has their own interests and view of price. Meanwhile, the intermittency of renewable electricity will add to the volatility of gas demand, in turn meaning pipeline capacity may need to be overbooked adding to costs.

This all represents a headache for major Australian gas buyers. Companies like AGL, one of Australia’s largest utilities has an obligation to supply its customers but is increasingly concerned it cannot rely on domestic supply availability for security of supply.

However, three other LNG import projects from ExxonMobil, Mitsubishi and Squadron Energy are now also vying for market share. We see AGL’s terminal as the frontrunner as its residential and power generation based gas demand is already all locked in internally. The other projects still need to firm that demand up.

But it is also worth watching gas producer strategy. Gas producers who want to capture the margins in trading could provide a solution for the other import terminals, underpinning their development.

ExxonMobil may ultimately have the strongest case for taking LNG import capacity in the southern states . As one of east Australia’s largest gas producers, ExxonMobil could pursue LNG imports as a defensive move, allowing them to retain its supply flexibility for customers and protect its market share.

We forecast only one LNG import terminal is needed given market fundamentals until the 2030s.

As such, the project to get the greenlight first will hinder economic viability of subsequent projects. But after overbuilding east coast LNG export capacity, we cannot rule out overbuilding of LNG import capacity as well, despite the overall inefficiency of the outcome as players prize control and flexibility over collaboration.

The introduction of LNG-linked prices is not all doom and gloom. Higher prices could unlock some future sources of Australian gas production that based on today’s prices look uneconomic. These include Beach Energy’s Otway Gas Project located in offshore Victoria and Senex’ Project Atlas in Queensland.

The pricing outlook in both Victoria and Queensland will differ. Understanding this relationship between project economics and state level gas pricing will be critical to whether these projects proceed. The same goes for Santos’s Narrabri project in New South Wales. The project is currently facing significant political heat but higher prices will undoubtedly be beneficial to project economics.

Pipeline operators such as APA, the recipient of a recent takeover bid, will see gas flows change dramatically. For example, currently Victoria imports gas in winter but sell in summer. This dynamic could change depending on whether LNG imports materialise (we think they will) and whether new sources of supply, such as Otway, come onstream.

Changes to flows could either reduce the requirement for capacity bookings in key pipelines or see additional capacity required. Both outcomes are possible and have very different revenue implications for APA.

In conclusion, Wood Mackenzie sees an outlook of gas shortages in east Australia from the early to mid 2020s. To alleviate these shortages, gas will need to be diverted from LNG export projects or imported via LNG. Both mean the introduction of Asian LNG-linked pricing in east Australia is inevitable.

This will have a significant impact on domestic gas prices, including differentials between state level prices. In turn this will impact gas flows and the economics of future gas production.