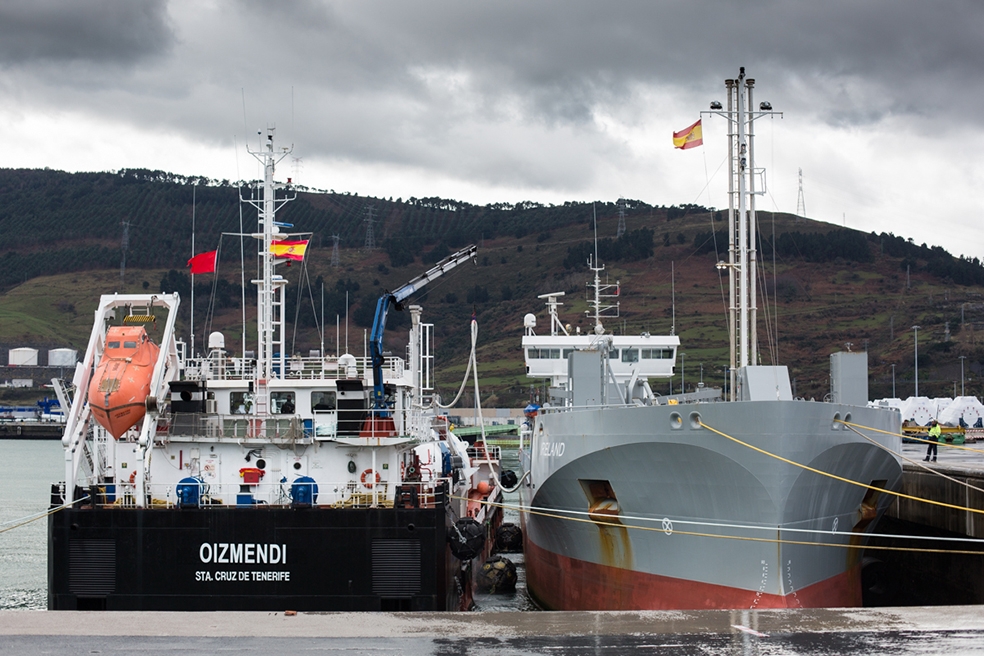 Formerly known as Monte Arucas, Oizmendi was converted to a bunkering barge in a €5.5 million (US$6.8 million) refurbishment.

Ireland was also the first ship to conduct truck-to-ship LNG bunkering at the port of in March.

The 110-metre Ireland operates on a regular line between Bilbao and the United Kingdom and Ireland.