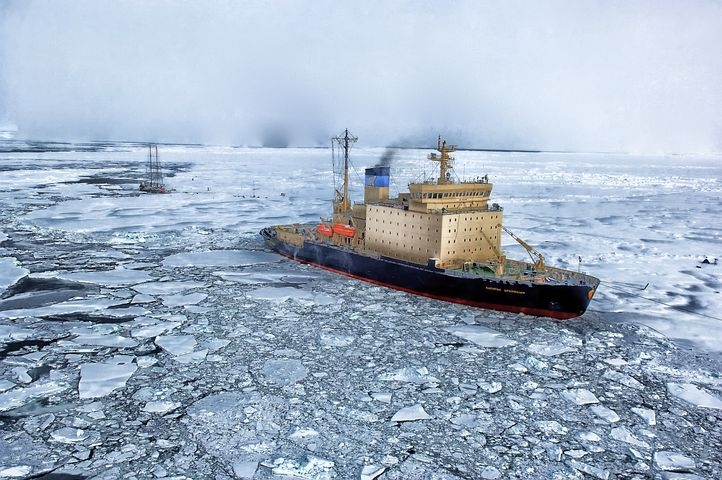 Russian energy firm Novatek has reportedly approached the Zvezda shipyard with plans to order up to 15 new ships for the proposed Arctic LNG II project.

The Tass news agency reports that Novatek has given Zvezda the specifications for 15 new ships but did not stipulate if the ships were icebreaking LNG carriers.

Sovcomflot, Teekay LNG, Dynagas and Mitsui OSK have ordered a total of 15 Arc 7 vessels for charter for Yamal LNG cargoes.

The announcement comes after Novatek revealed plans to build an LNG reloading terminal at Kamchatka in Russia’s east.