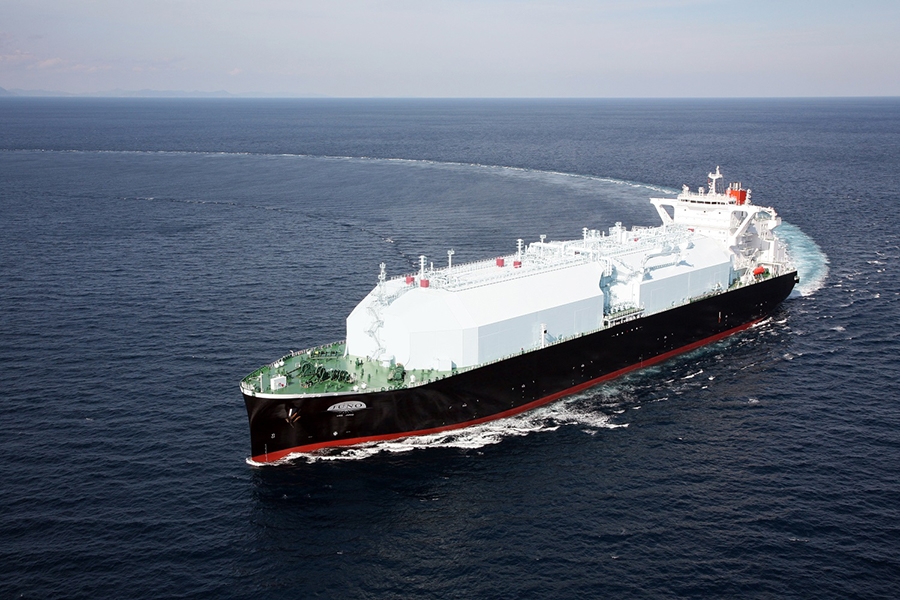 Launched on March 17, 2018, LNG Juno is a STaGE type vessel. STaGE, an acronym derived from “steam turbine and gas engines,” is a hybrid propulsion system combining a steam turbine and engines that can be fired by gas.