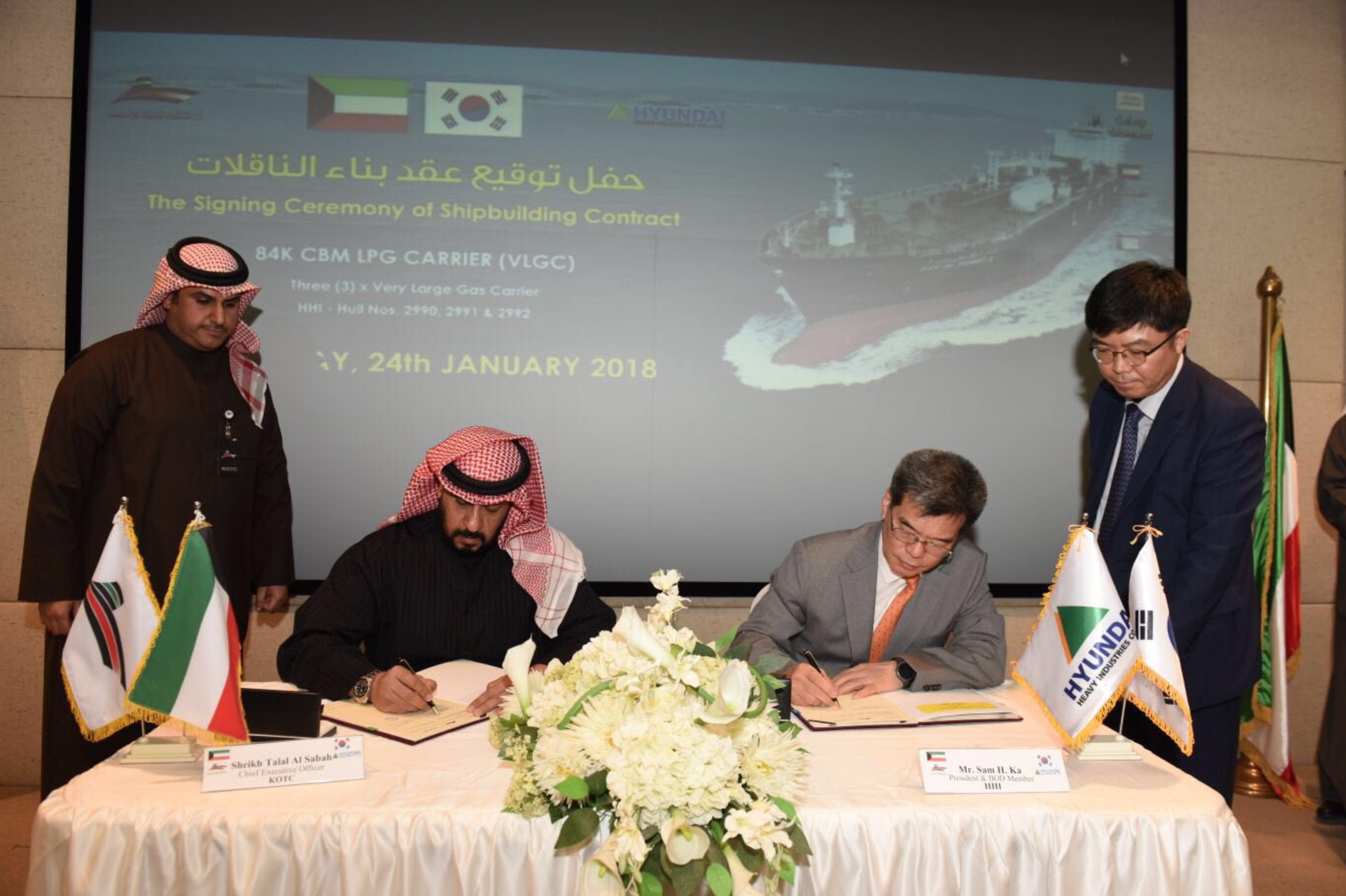 The first vessel is expected to be completed by the end of 2019.

The newbuildings will replace existing tonnage due for retirement within the next three years.