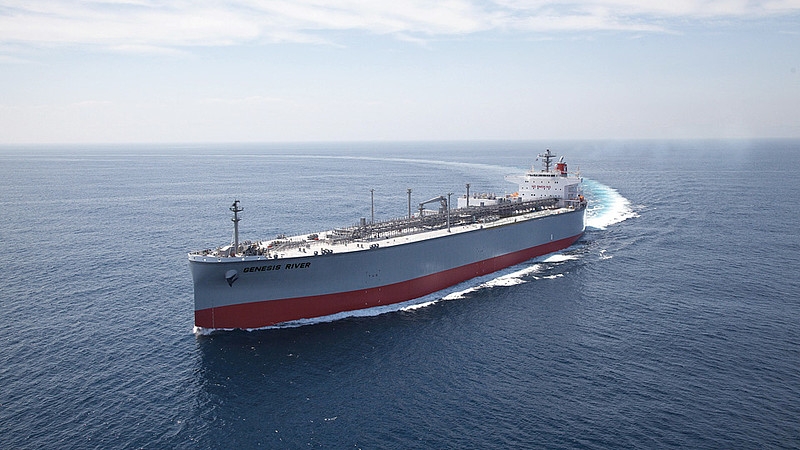 Genesis River will be operated by Japanese liquefied petroleum gas (LPG) company Gyxis Corporation under a time charter contract with “K” Line that commenced on November 20.