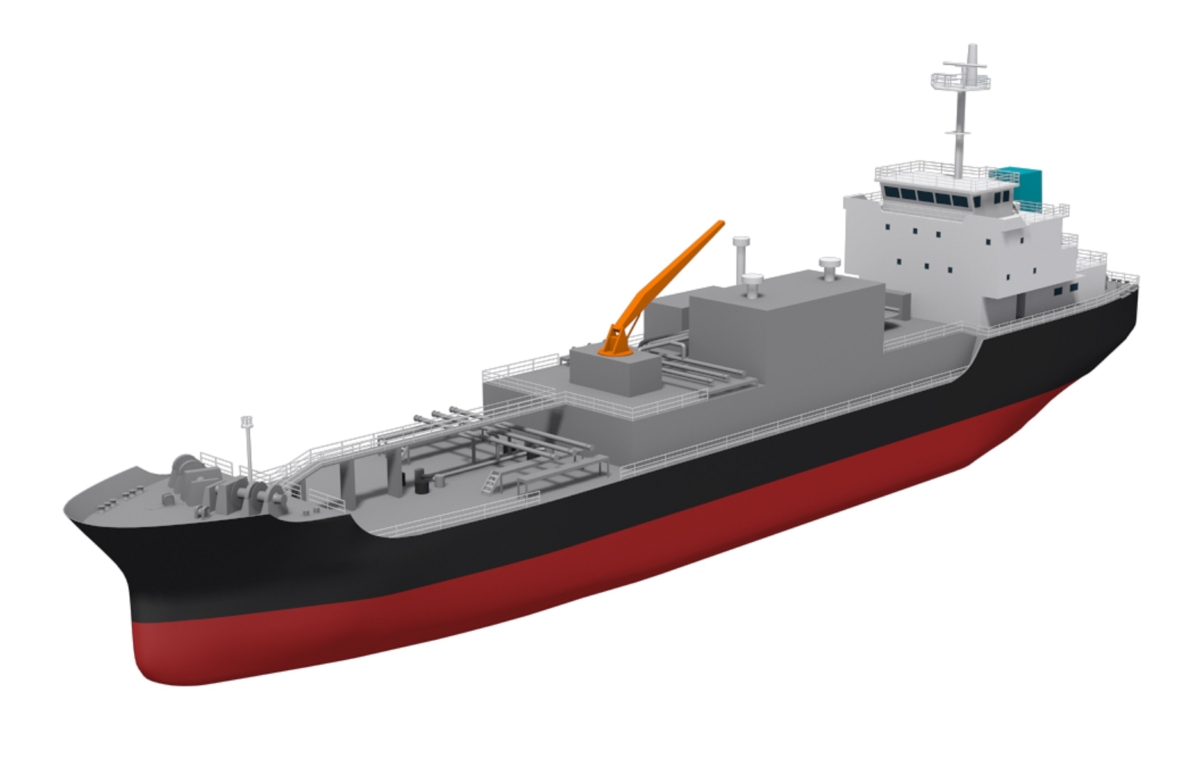 Japan Marine United (JMU) has been awarded a contract to construct a new LNG bunkering ship which will also be capable of carrying low-sulphur fuel oil.

JMU has overseen the conceptual design and will construct the vessel in co-operation with Fukuoka Shipbuilding and Philippines-based AG&P.

It will be utilised in a planned project that will provide LNG bunkering services for ships in Tokyo Bay.