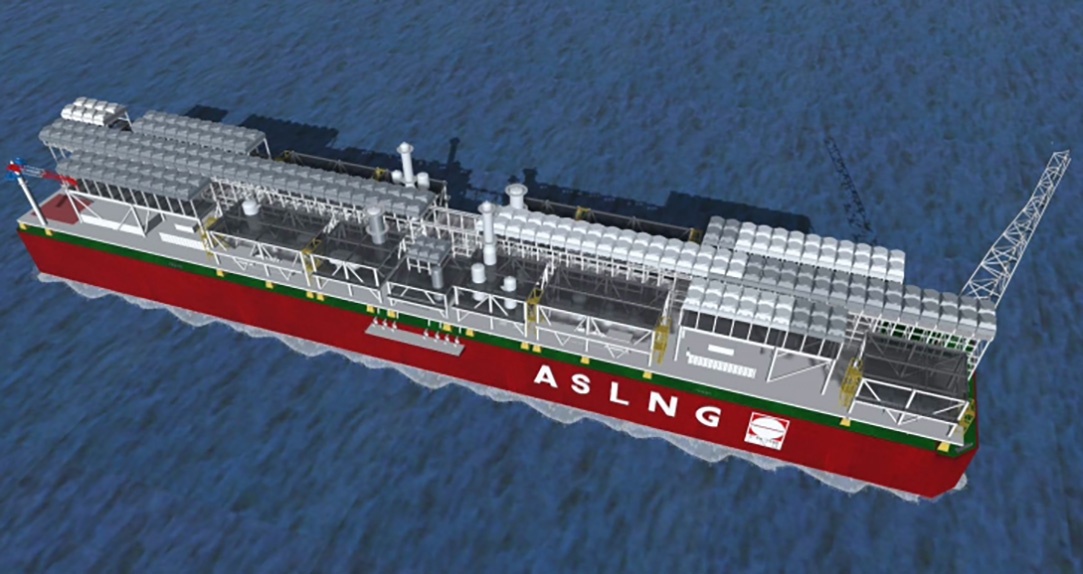 Steelhead LNG and Huu-ay-aht First Nations announced HHI would conduct a front-end engineering design for the hull of the at-shore LNG (ASLNG).

The ASLNG facility, which is scheduled to begin operations in 2024 on the west coast of Vancouver Island, will transform natural gas sent through underground pipelines into six million tonnes of liquefied forms of gas per year.

The liquefied gas will be shipped by gas carrier to buyer countries.

Steelhead LNG is planning to hold a bid on the superstructure and coastal facilities of ASLNG in the second quarter of 2018 before starting the basic design in the third quarter.