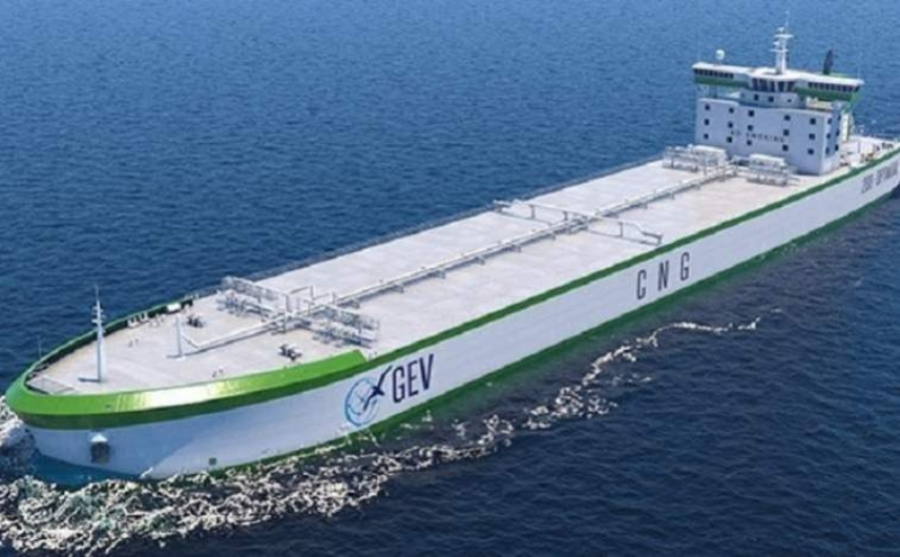 Australia’s Global Energy Ventures (GEV) has confirmed that the termination period for a letter of intent (LOI) executed with Yantai CIMC Raffles Offshore for four compressed natural gas (CNG) carriers in a series has been extended to 180 days from the date of signing from the 90 days originally announced on July 3 of this year.

GEV added that there will be no change to the proposed contract price range of US$135 million to US$140 million per ship.

The first vessel in the series is expected to be delivered upon completion of a 30-month construction period. The remaining firm vessels are to be delivered afterwards at four-month intervals.

The LOI with Yantai CIMC Raffles Offshore is based on a firm order for four vessels with the option for GEV to order up to an additional four.