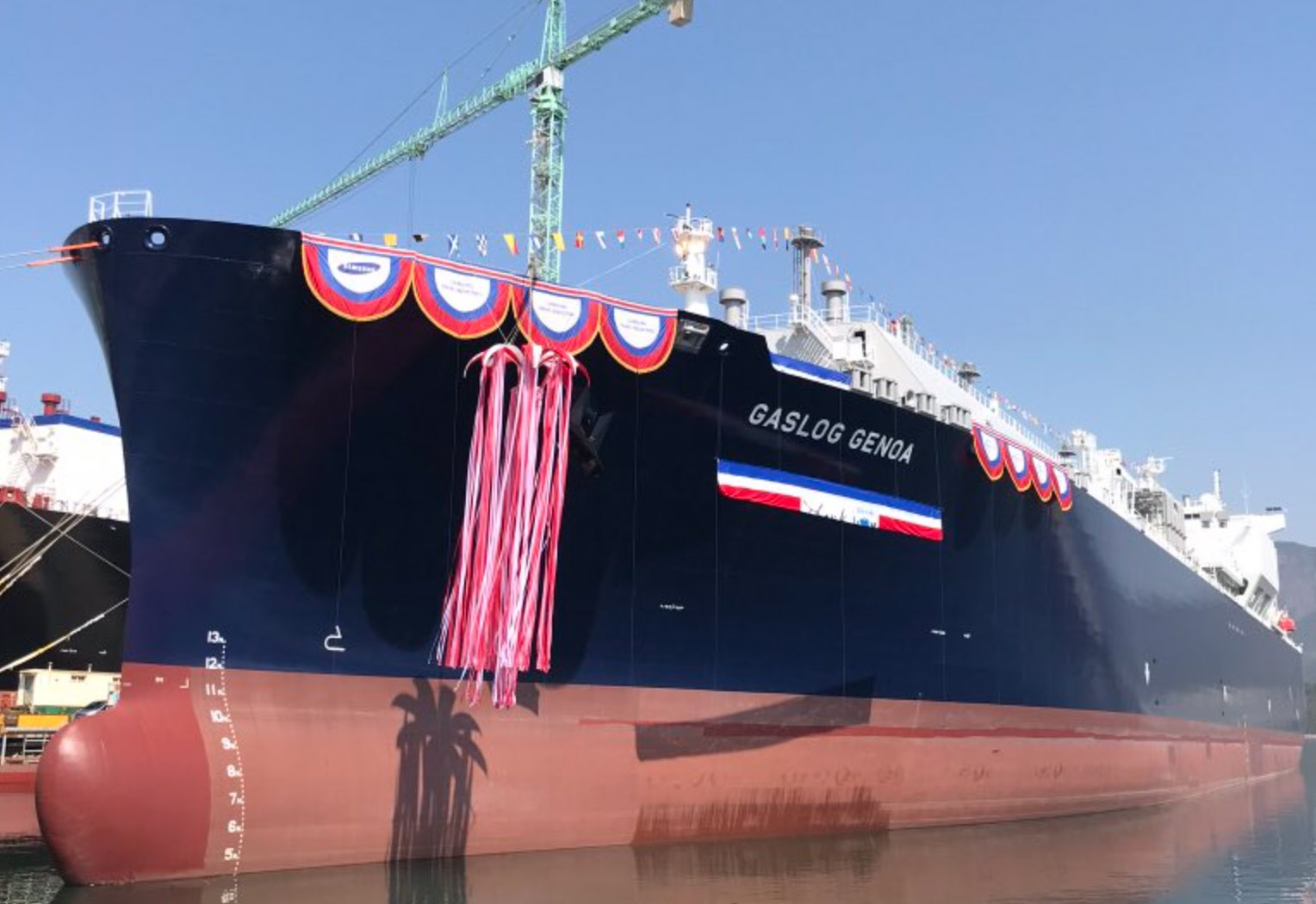 GasLog Genoa has been contracted on a long-term charter by Shell.