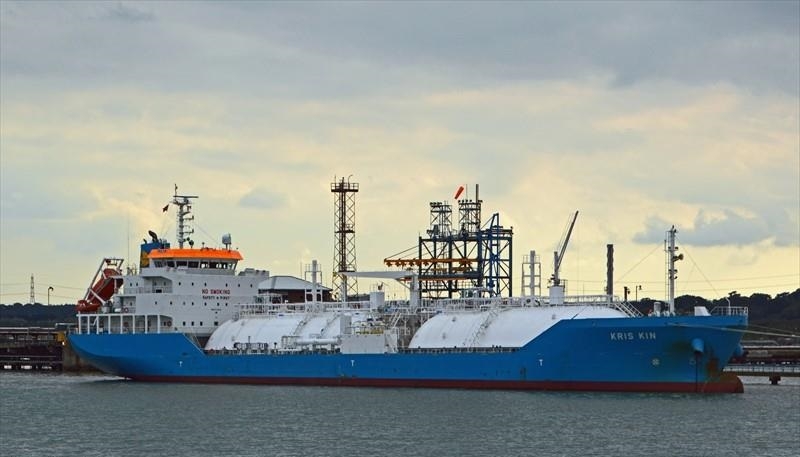 Singapore-based Epic Gas has completed the acquisition of two of the four ships that the company previously referenced in April of this year.

The acquisition covered Kris Kin (pictured) and Kayashi, both of which belong to a series of 11,000-cubic-metre pressurised LPG carriers built in Japan in 2015.

The two vessels have since begun two-year time charters with an unnamed LPG commodity trading and shipping company.

Two other ships from the same series, Kingcraft and Kisber, are due to be acquired by Epic Gas in July and August, the company said in a statement.