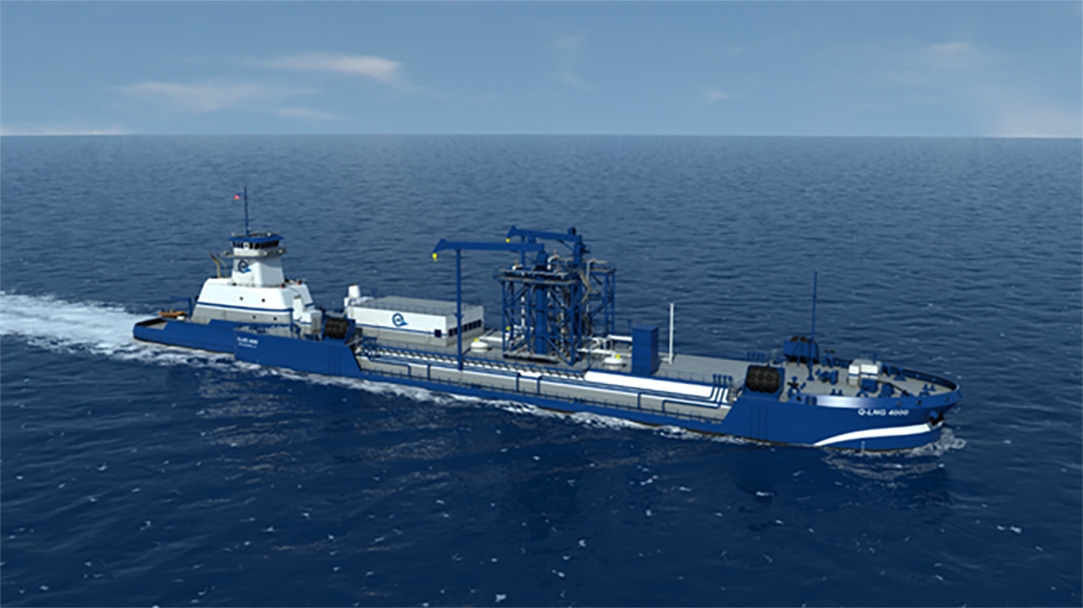 The American Bureau of Shipping (ABS) class ATB will be owned by New Orleans-based Q-LNG Transportation.

Once complete in the first quarter of 2020, the LNG ATB will be chartered on a long-term contract by Shell, and will supply necessary LNG fuel to various ports in Florida and the Caribbean.