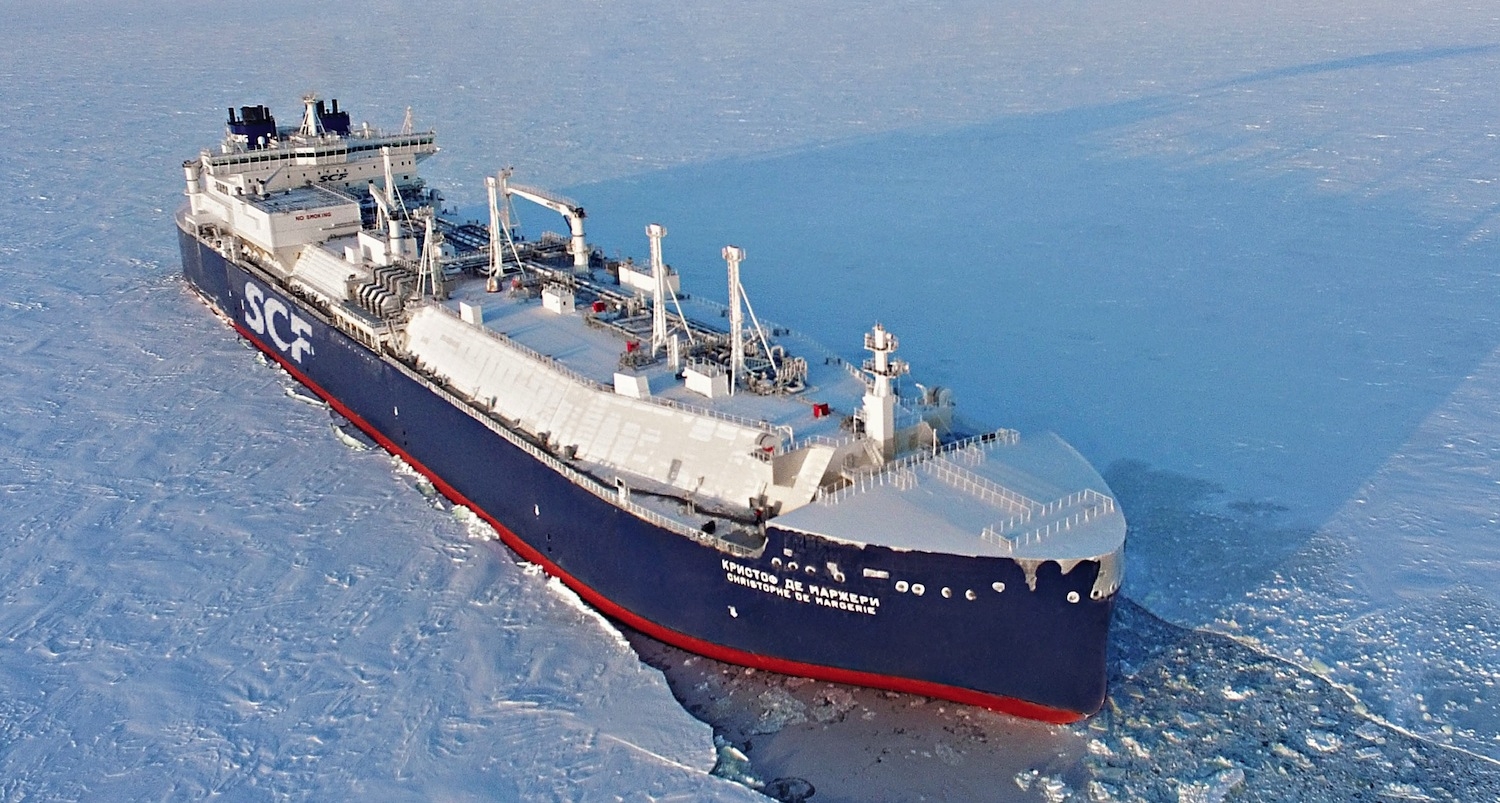 During this voyage, the vessel set a new time record for an NSR transit of just 6 days 12 hours and 15 minutes. Moreover, Christophe de Margerie has also become the world’s first merchant vessel to travel the full length of the NSR without any icebreaker escort.

The vessel proved her ability to operate in harsh, high-latitude environments. Her average speed during the passage exceeded 14 knots, despite the fact that in some areas she had to sail through ice fields 1.2 metres thick.

The total time of the voyage from Hammerfest in Norway to the port of Boryeong in South Korea was 19 days, about 30 per cent faster than the regular southern route through the Suez Canal.