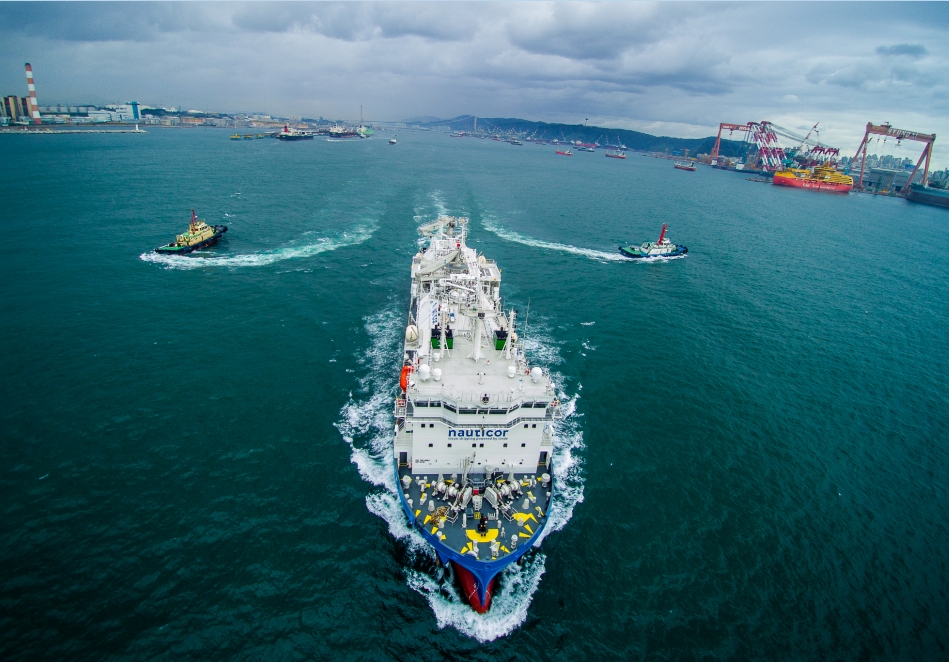 The 7,500-cubic-metre Kairos was built by Hyundai Mipo Dockyards in South Korea. The first steel was cut in November 2017 and the keel was laid early this year.

Kairos will be deployed to the Baltic region to serve a number of clients. Capable of performing both ship-to-ship bunkering and transshipment operations, the vessel will be used for the LNG fueling of both ships and shore-based gas consumers.