Written by Baird Maritime on May 23, 2018. Posted in Gas Tanker World. 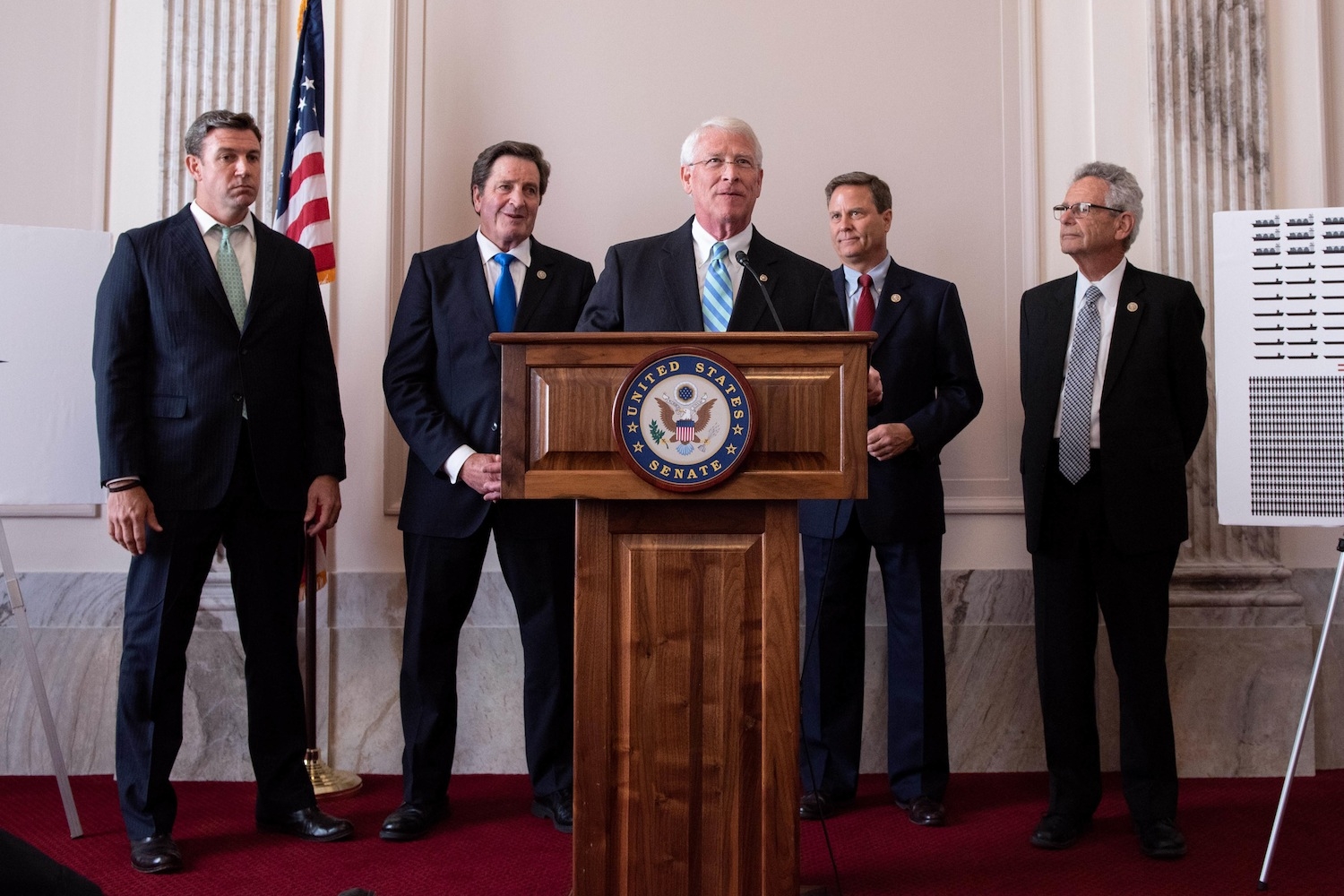 US Senator Roger Wicker, Chairman of the Senate Seapower Subcommittee and a member of the Subcommittee on Surface Transportation and Merchant Marine Infrastructure, Safety and Security, today introduced the “Energising American Shipbuilding Act”.

The legislation would provide further government support to American shipbuilding by requiring a portion of liquefied natural gas (LNG) and crude oil exports to be transported on US-built, US-crewed vessels. The legislation was also introduced in the House of Representatives by Congressman John Garamendi, the ranking member of the House Subcommittee on the Coast Guard and Maritime Transportation.

“The domestic maritime industry supports hundreds of thousands of American jobs and is critical to our military readiness and national security,” said Wicker. “This bill would strengthen our shipbuilding industry and would recognise the importance of having more American-flagged ships to transport our growing exports of oil and natural gas. China, India, and other nations are investing heavily in their shipbuilding capacity. The United States must keep up.”

“Rebuilding America’s shipbuilding and mariner base is an idea that unites Democrats, Republicans, metallurgical trades, the business community, labour, and our armed forces,” said Garamendi. “These industries are not only vital to our economy – they’re vital to our country’s national security. Congress has neglected our maritime industry for too long, to the point that we’re now several dozen merchant ships and 1,800 mariners short of what’s needed to guarantee sufficient sealift support in times of crisis.

“This bill seeks to turn the ship around by taking advantage of America’s energy export boom to bring back American shipbuilding, shipyard, and mariner jobs rather than continuing to outsource them to countries like China. I believe this bill is the start of a long-term reinvestment in the idea of America as a maritime, seafaring nation.”

“American mariners and the U.S. shipbuilding industrial base are a crucial part of our national security, delivering crucial armaments and supplies the warfighter needs on US-built ships”, added Navy League National President Alan Kaplan. “This bill ensures there will be enough American mariners and U.S.-built ships in the future to support the needs of our men and women in uniform.”