Written by Baird Maritime on January 29, 2018. Posted in Tanker World. 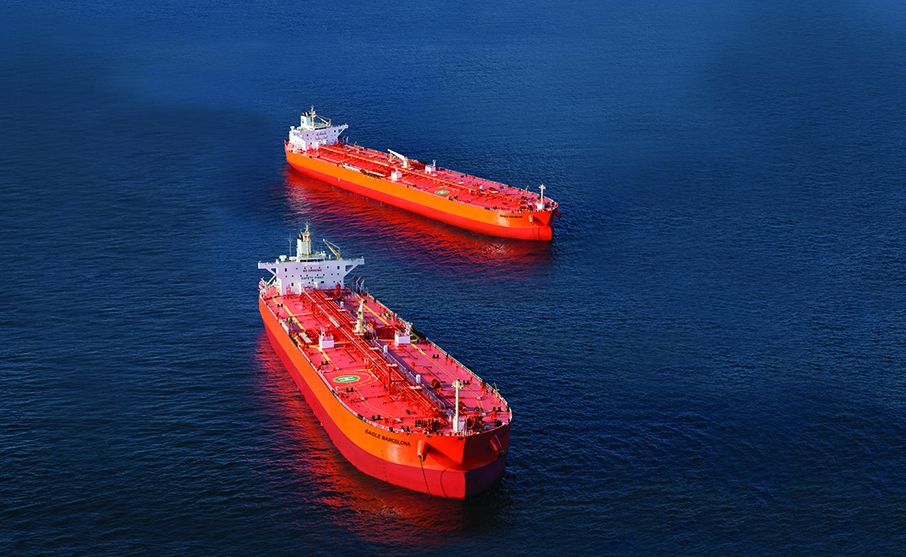 All four LNG dual-fuel vessels will join the AET fleet as part of a rejuvenation program and take up charter agreements with oil companies.

The vessels are fully compliant with incoming regulations, including ballast water management, sulphur emission control and the requirement for carbon monitoring, reporting and verification. Each will qualify for the Green Passport notation.

AET will take delivery of another two Aframax tankers this year and two DPII shuttle tankers in 2019.