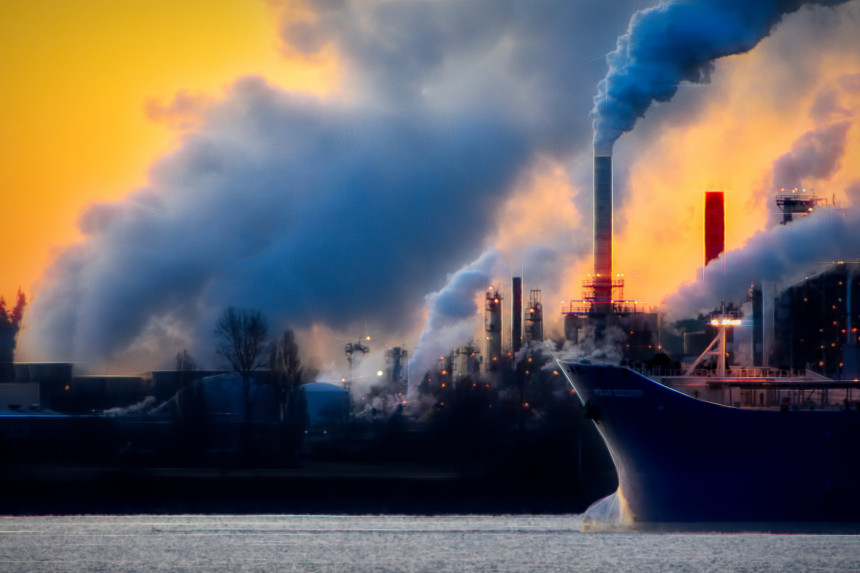 As part of a series of initiatives aimed at bringing greater transparency to fuel costs resulting from the new IMO 2020 low-sulphur regulation, Drewry has announced the publication of its first low-sulphur reference bunker index tracker.

According to Drewry, both shippers and forwarders have expressed confusion and concern over the timing and transparency of the new charges being introduced by carriers as they transition from IFO 380 (intermediate fuel oil) to the new, low-sulphur fuel standard. Drewry’s new low-sulphur BAF index, which will be updated quarterly, provides a simple indexing mechanism to help determine changes in BAF charges during the lifetime of a contract.

“Our new low-sulphur bunker price tracker is intended to standardise, clarify and simplify the adjustment of Bunker Adjustment Factors (BAFs) between shippers and carriers or forwarders,” said Philip Damas, head of Drewry Supply Chain Advisors. “By streamlining the process and agreeing common bunker price measurement periods, BAF adjustment periods, fuel prices and index formulae, we hope to bring much needed clarity to the challenges presented by the regulatory change.”

Working with the European Shipper’s Council (ESC), Drewry has already defined and published a simplified BAF indexing mechanism and bunker charge guide to help shippers monitor and control bunker charges, which was drawn up by the ESC-Drewry IMO toolkit reference group, who were tasked with gathering views and best practices on IMO 2020 low-sulphur fuel-related topics.

“As was anticipated, prices for low-sulphur fuel appear to have settled some 35 per cent higher than the old IFO 380 fuel standard,” said Mr Damas. “Although temporary and transitional bunker charges were expected to apply to just spot rates and to contracts of less than three months, it is clear that some shippers with annual ocean freight contracts have been requested by their carriers to start paying the new IMO BAF from December 1.

“While uncertainty remains in the market, some carriers may choose to reduce their base rates and charge the ‘full BAF’ in their next contracts,” continued Mr Damas. “We will continue to monitor and report developments closely.”