Written by Baird Maritime on April 23, 2018. Posted in Tanker World. 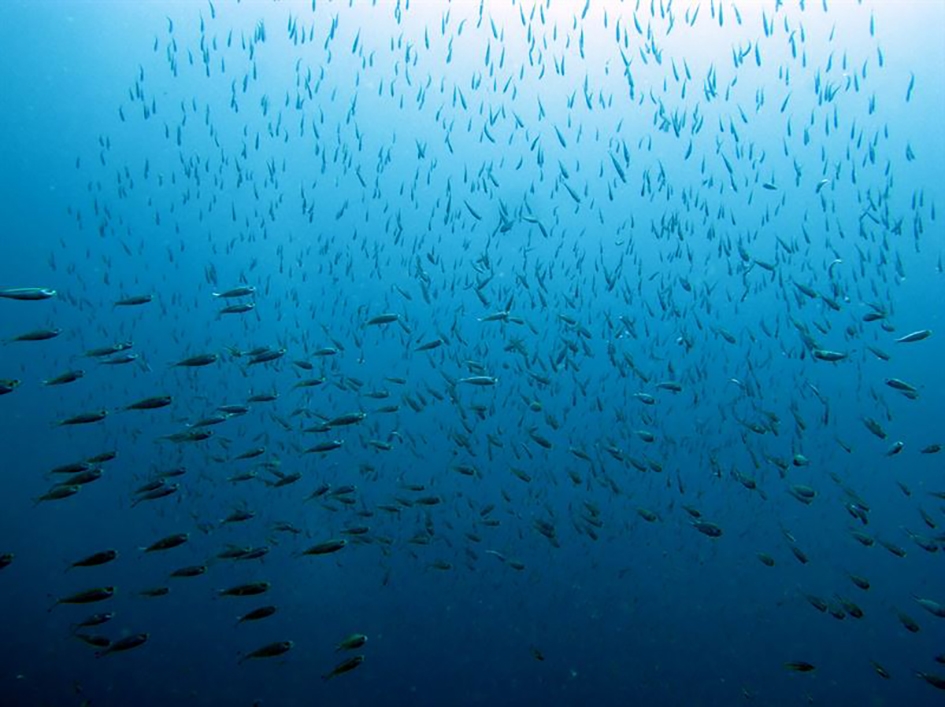 International tanker shipping company Concordia Maritime is collaborating with the Keep Sweden Tidy Foundation in a bid to reduce plastic in the seas.

Working proactively with information and education to stop marine littering, an online course will be developed to spread knowledge and increase the involvement of the general public and personnel.

They also hope to reduce the amount of plastic litter along Sweden’s west coast with a manual collection on September 15. It is part of World Clean Up Day, which is held in about 150 countries.

“A lot of people will have to work together if we are to reverse the negative trend of all the plastic that ends up in our seas,” says Joakim Brodahl from the Keep Sweden Tidy Foundation.

The move comes after Concordia Maritime and the Swedish Institute for the Marine Environment initiated a preliminary study to determine the feasibility of gathering important information on the volume of microplastics in the oceans.

By installing a collection device on a tanker, water samples can be collected while it is under way for subsequent analysis by researchers.

The aim is to draw conclusions as to the extent, distribution of microplastics and potential consequences for living organisms.

The study is being conducted in collaboration with the Department of Biological and Environmental Sciences at the University of Gothenburg and SMHI (Swedish Meteorological and Hydrological Institute).

The volumes of microplastics in the oceans are a problem that has attracted increasing attention but so far, there is insufficient knowledge of either the volumes or the consequences for the environment and living organisms.