Written by Baird Maritime on March 24, 2021. Posted in Tanker World. 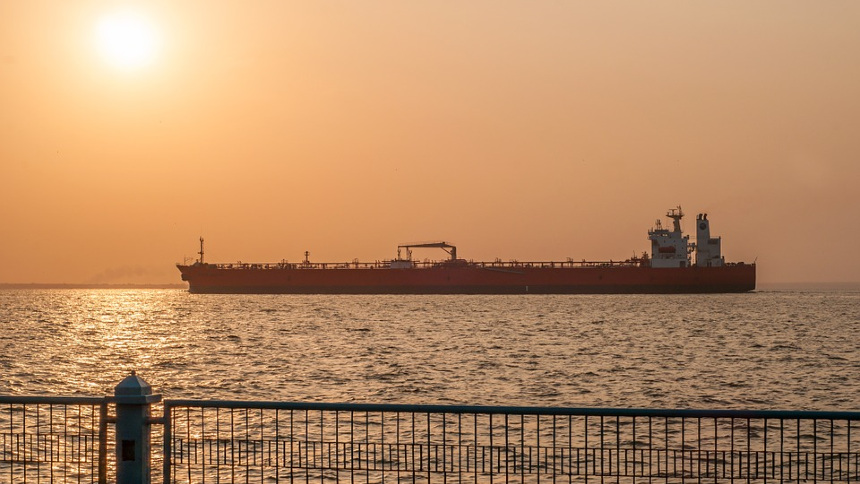 ClassNK has issued an approval in principle (AIP) for the design of a methanol dual-fuel tanker developed by Sumitomo Heavy Industries Marine and Engineering Company.

Sumitomo said the tanker was designed to allow the installation of a main engine and a methanol fuel supply system including a fuel pump, a tank, and a control system. The main engine will be capable of operating on methanol as an alternative to conventional fuel oil.

The tanker will also feature double walled fuel oil piping, a leak detection system, and other equipment to ensure improved safety against leakage and fire.