Written by BIMCO on November 21, 2018. Posted in Ausmarine - Shipping and Offshore, Tanker World. 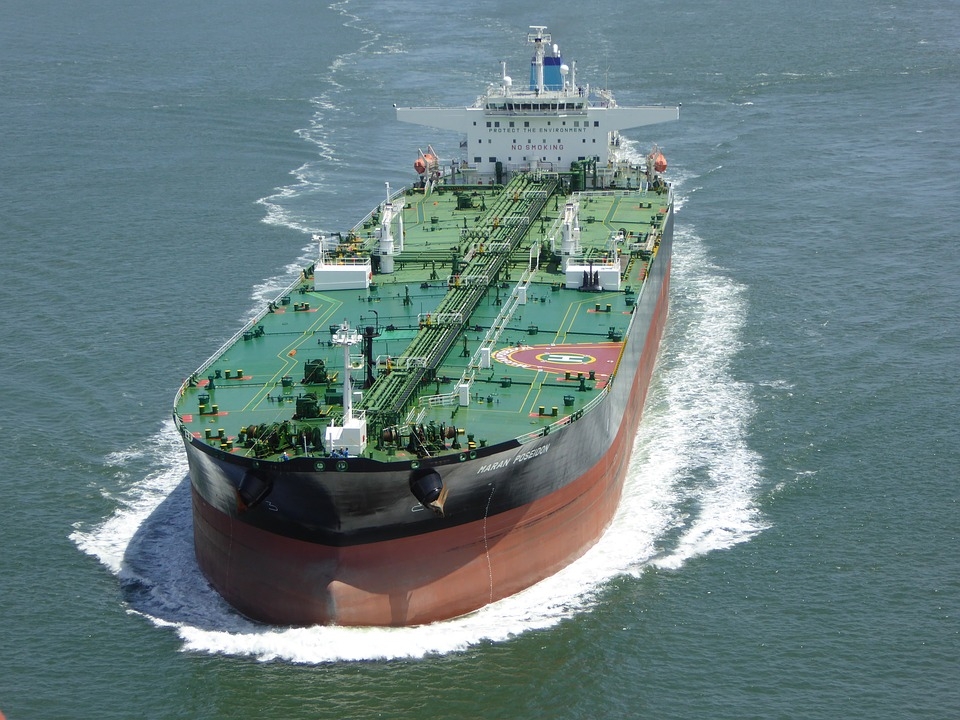 Crude oil tanker freight rates made an exceptional comeback in October. Monthly average earnings for a VLCC in April and May were below US$4,000 per day; in June and July, they had moved up to a still sluggish level at US$7,000-8,000 per day; and August and September saw levels around US$11,000 per day – all in the loss-making territory. But then, October saw average earnings shoot up to US$33,500 per day.

Where did that come from? In all fairness we are not sure whether this is a dead cat bounce, or winter arriving early, just as refinery maintenance has been concluded for the season. Impact has also come from the ongoing and busy typhoon season in the North West Pacific, affecting Asia at large, that has disrupted normal shipping business and may have tilted the balance in favour of owners for the time being.

Demolition expectations are unchanged, but the pace of delivery is slowly going up.

BIMCO expects the crude oil tanker fleet to increase by 0.9 per cent in 2018. Looking into 2019, much depends on the level of demolition.

Can we expect a normal winter market for tankers where rates go up as demand for shipping increases? What we saw in October was positive, but there is likely to be volatility this winter as geopolitical issues have been piling up. However, we expect some positive seasonality to return, after last year’s absence.

The US has granted “waivers” to its sanctions against Iran to eight countries including, Japan, India, Italy and South Korea, all of which are among the top 10 buyers of US crude oil. Initially, the impact will be that oil exports out of Iran will continue. In the medium term, it will matter how much oil imports are waived and whether it is a fixed volume, or one that must be gradually reduced. A large proportion of Iranian exports go to Asia – two-thirds to India and China alone.