A better outlook for chemical tankers

Written by Baird Maritime on November 8, 2017. Posted in Tanker World. 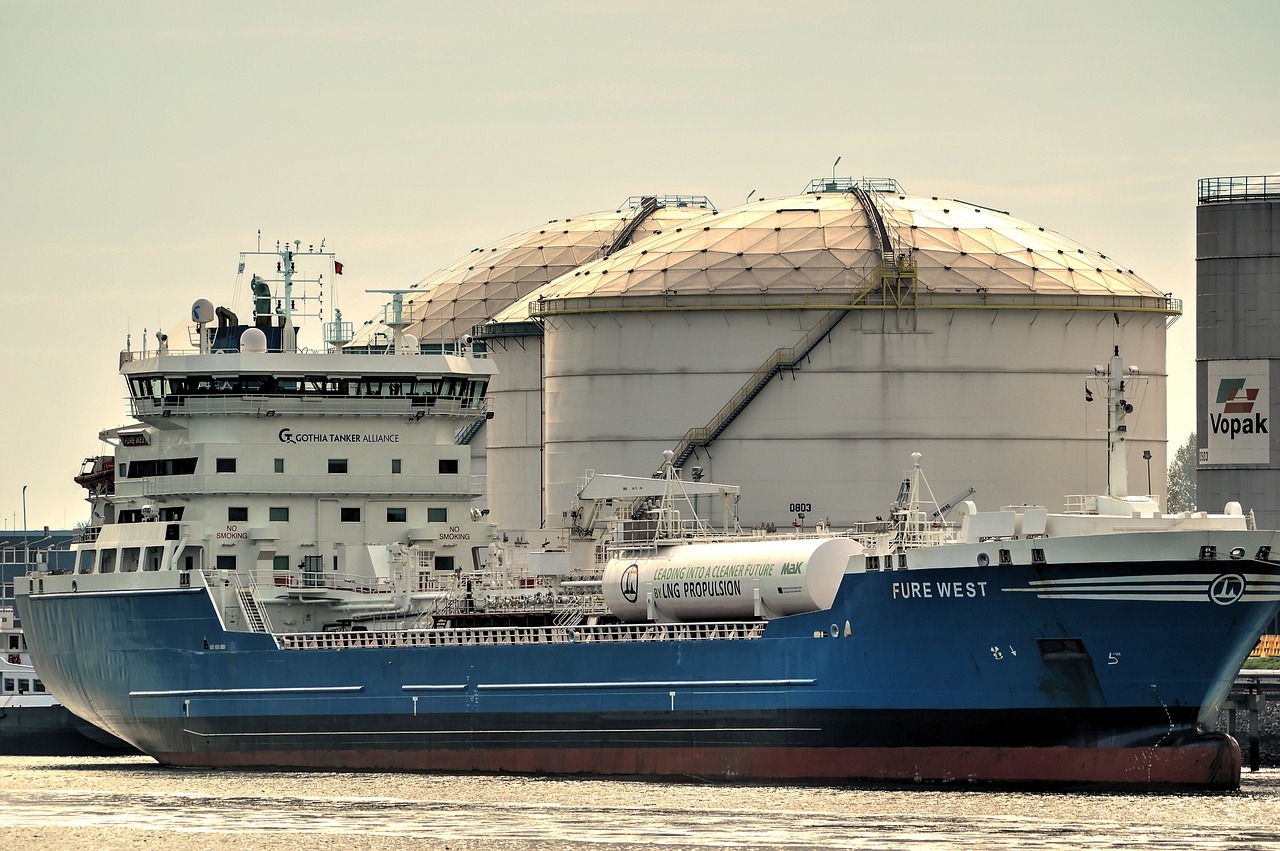 Subdued ordering and a narrowing in the tonnage supply-demand gap from late 2018 is expected to support a recovery in the chemical shipping market, according to Drewry. 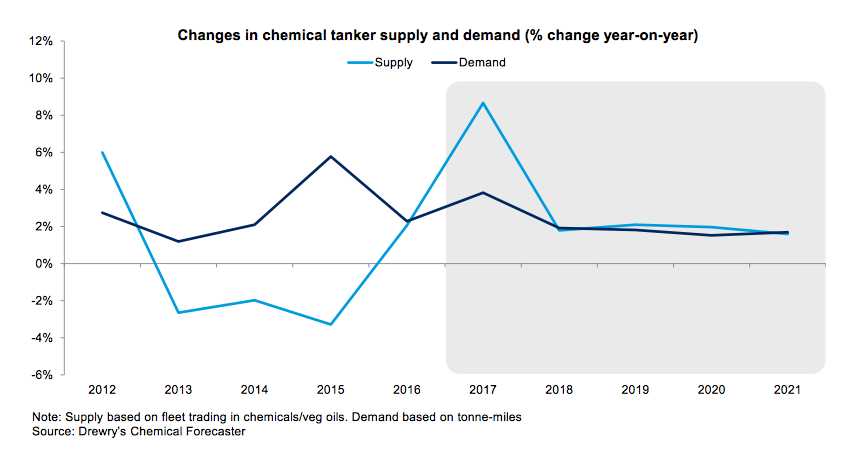 Drewry estimates that tonne-mile demand of chemical commodities will grow at 3.8 per cent on a year-on-year basis in 2017, of which the organic trade is likely to grow only at 1.5 per cent. By contrast, inorganic and vegoil tonne-miles are expected to increase by 6.3 per cent and 6.5 per cent.

Drewry estimates that the global chemical trade will grow at 3.3 per cent in 2017, owing to the strong vegetable oil trade from Southeast Asia to South Asia. The recent reduction in US exports, as a result of Hurricane Harvey, which had a negative impact on the chemical shipping trade, is expected to prove only temporary. Trade will return to normal patterns when North American plants resume production.

Chinese demand for methanol has been improving during the second half of the year as MTO plants either plan to ramp up or resume production. Ten new MTO plants are coming on stream in the second half of 2017, and two new plants will begin operations early in 2018. One methanol plant in Iran and two plants in the US will come online by the end of 2017. Drewry thus expects moderate growth in the global methanol seaborne trade, especially in long-haul and domestic trade routes in China.

Time charter rates picked up in the third quarter of 2017, supported by strong demand for CPP and palm oil. Robust demand, high fuel production and declining fuel inventories will strengthen the clean product tankers market from the fourth quarter to 2018.

“The chemical tanker fleet is oversupplied, and increased demand in the CPP market will attract more swing tankers to move to the CPP trade. Overall, we expect earnings to improve over the medium term,” said Hu Qing, Drewry’s lead analyst for chemical shipping.