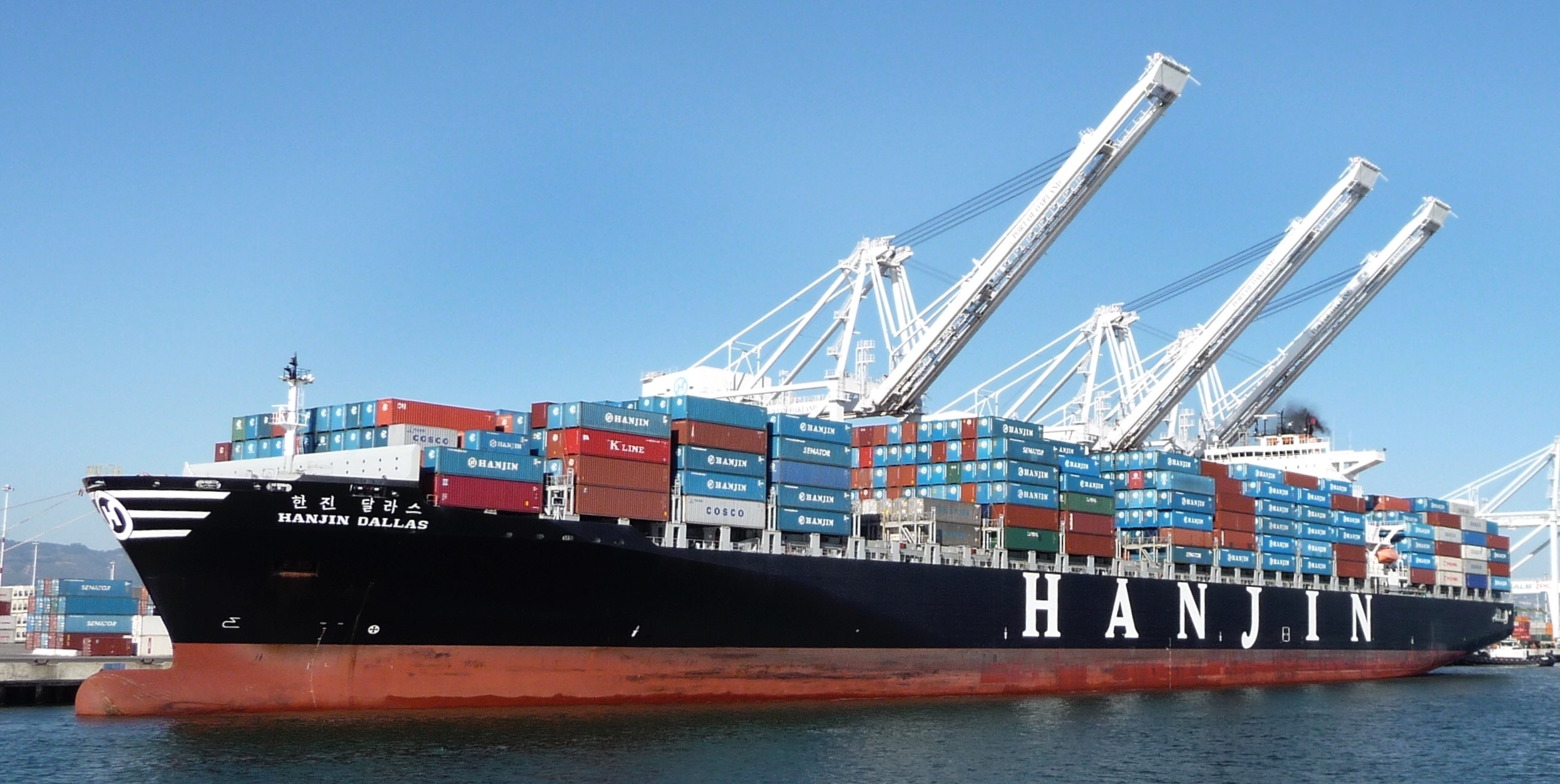 Shipping confidence reached its equal highest rating in the past three years in the three months to end-May 2017, according to the latest Shipping Confidence Survey from Moore Stephens.

The average confidence level expressed by respondents to the survey was up to 6.1 out of 10.0 from the 5.6 recorded in the previous survey in February 2017. Increased confidence was recorded by all main categories of respondent to the survey, which launched in May 2008 with an overall confidence rating of 6.8.

A number of respondents expressed cautious optimism about the industry’s fortunes over the next 12 months, based largely on perceived increased levels of ship demolition and a rationalisation of over-ambitious newbuilding plans. This helped increase expectations of major investments being made over the next 12 months. Concern persisted, however, over political uncertainty, overtonnaging in certain trades, depressed oil prices and a potential dearth of quality seafarers.

“Shipping people are eternally optimistic, with one week of good news seeming to help them forget eight terrible years of hardship and financial loss,” said one respondent.

The likelihood of respondents making a major investment or significant development over the next 12 months was up from 4.9 out of 10.0 in the previous survey to 5.4, the highest level since August 2014. There was increased confidence on the part of all major respondents, in the case of charterers up to a level of 6.3 from 5.8 in February 2017. Owners and managers, meanwhile, each registered a confidence level of 5.9, up from 5.1 and 5.6 respectively last time. Confidence on the part of brokers was up from 3.4 to 4.4.

50 per cent of respondents expected finance costs to increase over the coming year, compared to 54 per cent in the previous survey. Owners’ expectations fell from 57 per cent to 48 per cent, while managers were also down, from 61 per cent to 57 per cent. More brokers and charterers, however, anticipated costlier finance – 63 per cent of brokers (against 41 per cent last time) and 57 per cent of charterers (compared to 47 per cent in February 2017). “The financial support needed to boost the markets is not yet at expected levels,” noted one respondent, “but we believe that the situation will improve in the coming months as demand increases.”

Demand trends, cited by 26 per cent of respondents, continued to be the factor expected to influence performance most significantly over the next 12 months, followed by competition (22 per cent) and finance costs (14 per cent). According to one respondent, “Larger companies are targeting their smaller competitors in order to minimise competition and secure a stronger position in the market.”

The number of respondents expecting higher freight rates over the next 12 months was up on the previous survey in all three main tonnage categories. In the tanker market, 32 per cent of respondents anticipated improved rates, as opposed to 25 per cent last time, while the number anticipating lower tanker rates fell from 28 per cent to 16 per cent. Meanwhile, there was a 14 percentage-point rise, to 58 per cent, in the numbers anticipating higher rates in the dry bulk sector, the highest figure for three years.

In the container ship sector, the numbers expecting higher rates rose from 31 per cent to 46 per cent, while there was a six percentage-point fall, to 12 per cent, in those anticipating lower container ship rates. Net sentiment was up in the tanker market from -3 in February 2017 to +16 this time, while the increases in the dry bulk and container ship trades respectively were from +33 to +50 and from +13 to +34.

In a stand-alone question, respondents were asked to estimate the level they expected the Baltic Dry Index (BDI) to be at in 12 months’ time. More than half (52 per cent) felt the BDI would reach a level of between 1,000 and 1,499, while a quarter (25 per cent) put the likely figure at between 1,500 and 1,999. “Healthy volumes of cargo are being moved,” said one respondent, “but there are too many ships around.”

“The survey was launched in 2008, on the very cusp of one of the most protracted and severe global economic downturns, with a confidence rating of 6.8. In our latest survey, the figure stands at 6.1 which, given geopolitical, economic and industry developments, must be seen as a robust rating,” commented Richard Greiner, Moore Stephens Partner, Shipping and Transport. “Moreover, confidence today of making a major new investment is the highest it has been for almost three years. The positive sentiment on freight rates is welcome, although this must be weighed against the lows to which they have fallen and from which they must continue to recover.

“Even for an industry which is familiar with the volatile nature of international commerce, shipping’s ability to survive adversity is worthy of comment. Our latest survey found many of our respondents in watchful mode, mindful of the fact that there are still too many ships, but encouraged to believe that increased demolition and more pragmatism by industry stakeholders will help to redress this imbalance. Respondents also remain cognisant of the impact which geopolitical developments can have on shipping, and it will be instructive to see what effect all this will have on industry confidence in our next quarterly survey.”