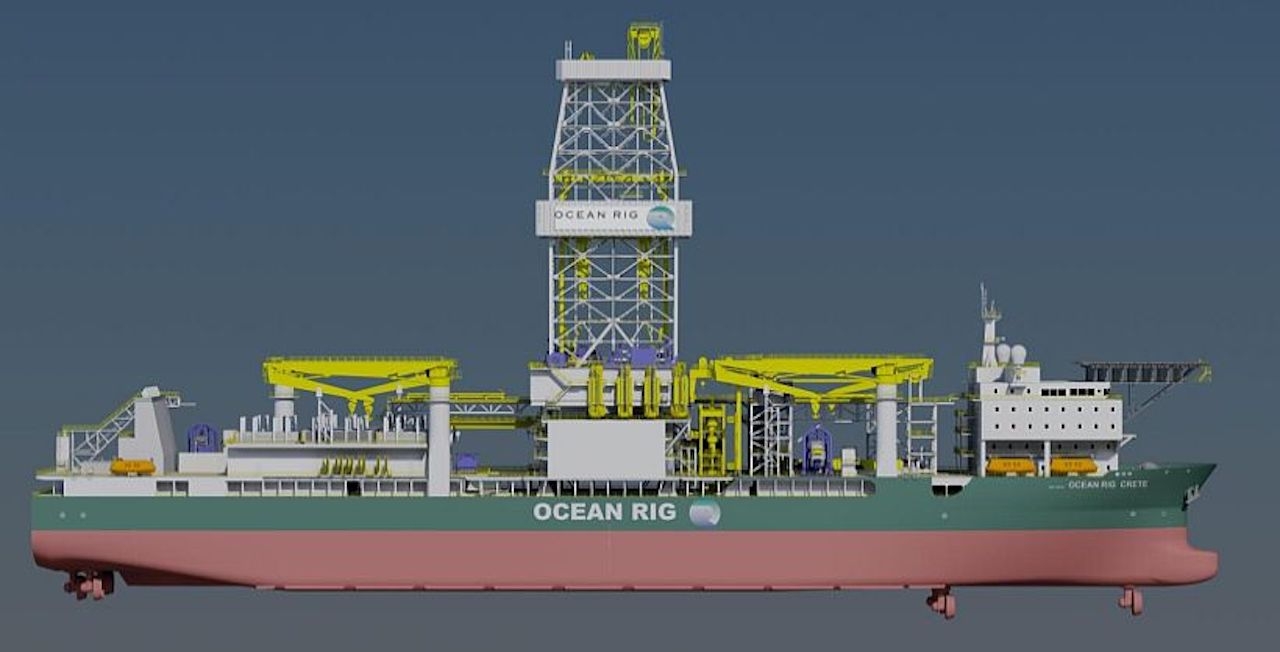 Samsung Heavy Industries has reported a net loss of ₩142.7 billion (US$125.7 million) for the second quarter of 2018, a significant downturn from its ₩22.7 billion profit during the same period last year.

The company’s sales fell 41.4 per cent over the quarter.

The company attributed the loss to increased fixed costs and losses caused by the delayed delivery of a drill ship to Ocean Rig.

Ocean Rig postponed the delivery of Ocean Rig Crete to September 2020 earlier this year, citing increasing oil prices and an expected improvement in the market next year.