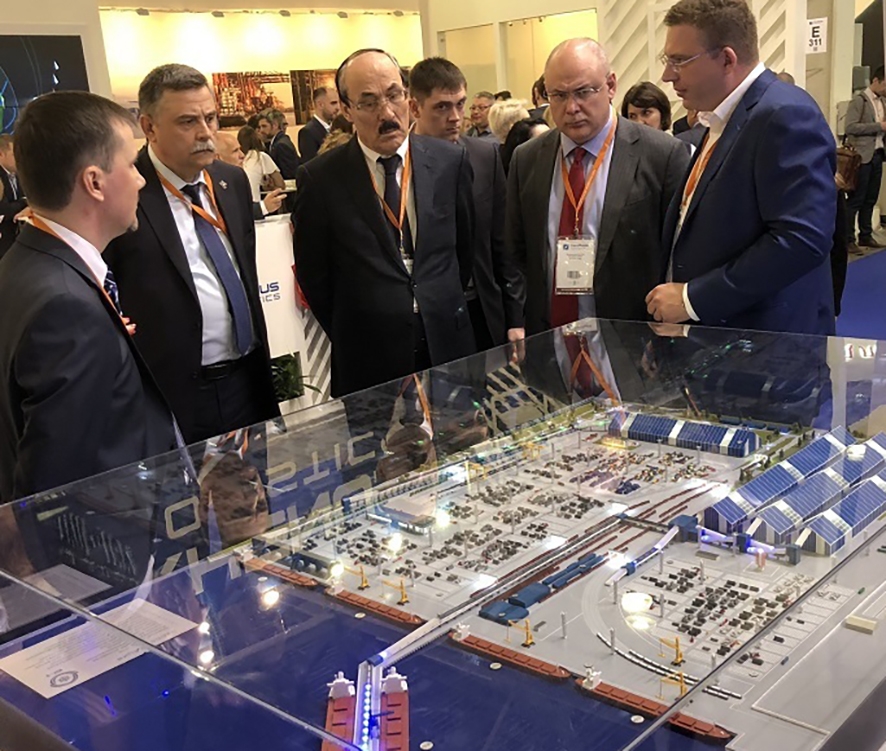 Russia’s port of Ust-Luga has unveiled plans to reconstruct its Yug-2 multi-purpose terminal to increase its annual capacity to 20 million tonnes by 2020.

The coal-handling facility will include a 500-metre-long pier for ship-loading machines, a station for unloading railcars, and a covered storage facility with a capacity of one million tonnes.

The fertilisers facility will feature an unloading station and a covered storage facility for 125,000 tonnes, while general cargo will be transported via railway to storage yards.

The project also includes reconstruction of existing berths, construction of a pier and dredging works to accommodate vessels with a draught of up to 14.5 metres.

The port is located at the intersection of the North-South (Baltic, Black and Caspian Seas) and East-West (Europe-Asia) intermodal transport corridors.