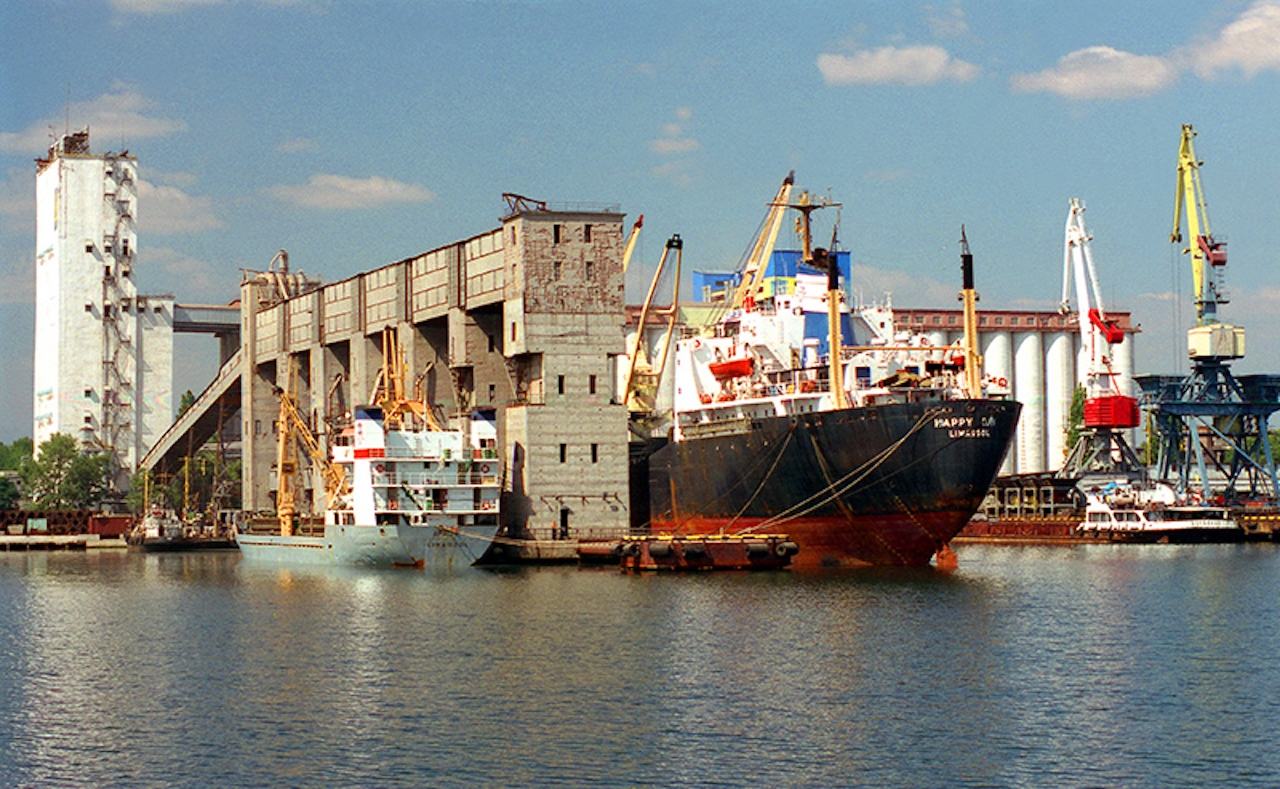 The decrease in cargo turnover occurred across two main types of cargo, grain and ore. A 10.3 per cent decrease in grain export was attributed to a decrease in trade activity during the off-season and a high level of competition. A growth of grain trans-shipment in Ukrainian ports is expected to occur during July.

The decrease of ore exports in the first six months of 2018 was 26.5 per cent. The largest decline in ore trans-shipment was recorded by Yuzhny seaport across two terminals, TIS-Ore, a 34.9 per cent decline, and SE “YCSP”, a 20.8 per cent decline.

Ukrainian steelmakers’ association Ukrmetallurgprom credits the significant decline to a severe shortage of rolling stock, such as locomotives and wagons, provided by Ukrainian Railways.

Transshipment of import cargo increased by 18.7 per cent and amounted to almost 11 million tonnes, against 9.2 million tonnes in the first half of 2017.