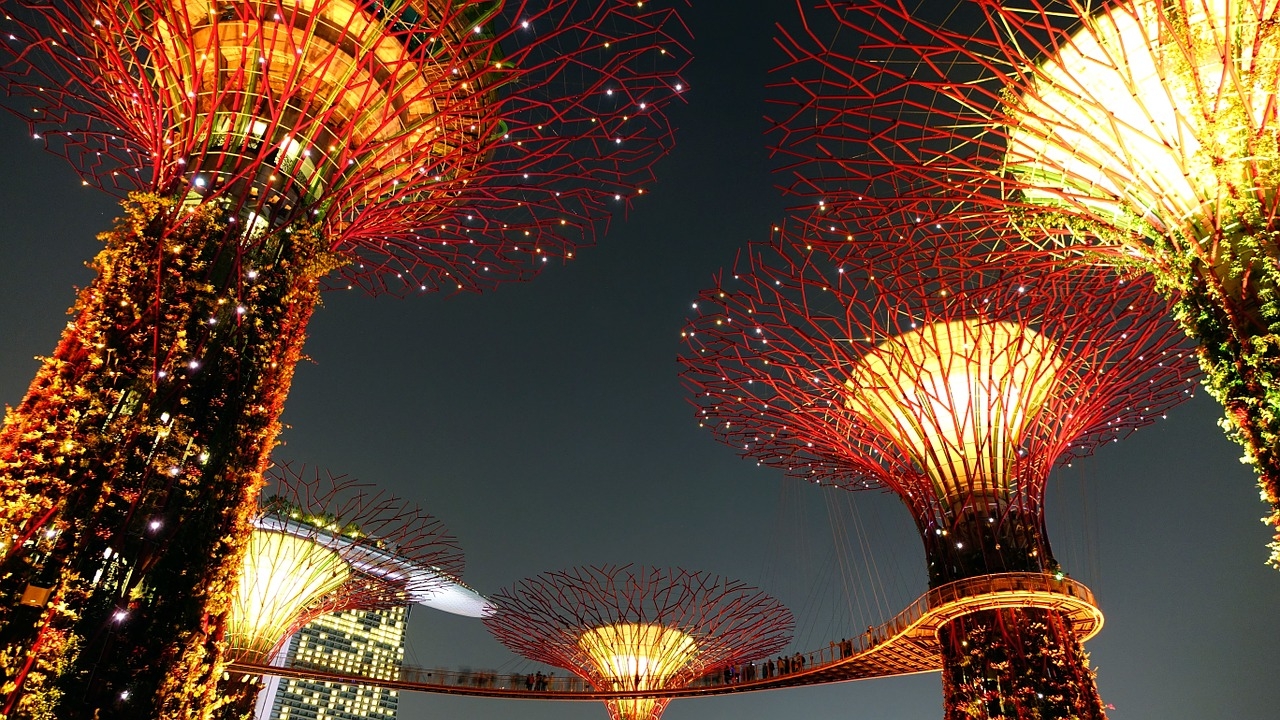 Singapore remains unmoved at the top of the International Shipping Centre Development (ISCD) Index for the fifth successive year, according to a report by the Baltic Exchange and Xinhua, China’s news agency.

The index covers 43 of the world’s largest ports and cities and is designed to bring clarity to investors and governments on the relative performance of shipping centres around the world.

The Asia-Pacific region now makes up 50 per cent of the top 10, with three of those centres making up the top four. Singapore maintains its leading position for the fifth consecutive year due to the strategic opportunities brought about by the Belt and Road initiative. Hong Kong overtook London – for the first time in five years – to take second place, although London is still assessed to be the top professional maritime services location.

Shanghai moved up to fourth place thanks to its rapidly developing modern shipping logistics and shipping services systems, in addition to the coordinated development of its regional shipping counterparts. Tokyo held ninth position, while Busan returned to the top ten, replacing Athens, by virtue of its strategy of vigorously developing its transhipment ports.

The impact of the overall weak economy in the European region meant London’s overall development was behind that of Hong Kong, while Hamburg dropped to seventh. Better news in the European region came from Rotterdam, which jumped two places to sixth in the overall rankings due to improved operating efficiency, with new technology applications such as the internet of things, big data, and artificial intelligence, as well as smart port construction.

“This report underlines the constant competition and innovation taking place in cities around the world to attract maritime related businesses,” said Baltic Exchange CEO Mark Jackson. “Location is an important ingredient for success in the shipping industry and plays an important part in meeting the latest challenges. The right location gives companies access to clients, the best employees and is a platform for long-term business success.”

Elsewhere, Dubai maintained fifth in the rankings, driven by its “innovative free-trade zone and improvement in trade environment”, while New York dropped from seventh to eighth.