Sea Port of St. Petersburg handles five per cent rise in cargo for first half of 2018

Written by Baird Maritime on August 2, 2018. Posted in Port World. 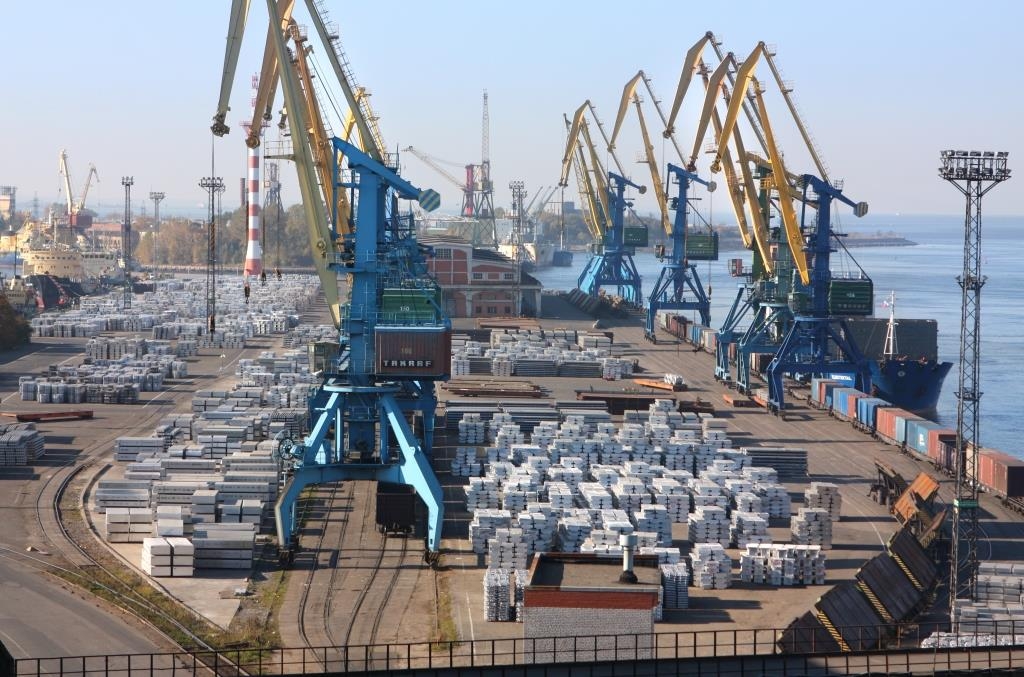 In the first half of 2018, the Sea Port of St. Petersburg (SP SPb) handled over 3.8 million tonnes of cargo, which represents a five per cent growth on the same period a year earlier.

The growth was driven primarily by increased handling of metal scrap, mineral fertilisers in big bags, petcoke and containers.

The company has created dedicated sites for its storage and transshipment as well as required storage infrastructure to let the customers accumulate optimal shiploads and, consequently, manage their logistics costs.

In the reporting period, SP SPb more than doubled handling of metal scrap, to 433,000 tonnes.

The company also continued to increase handling of big bags with mineral fertilisers — its volume surged by 68 per cent to over 185,000 tonnes.

Handling of petcoke totaled almost 129,000 tonnes; this type of cargo was not handled in the same period of the previous year.

Strong growth was seen in the segment of container handling, up 24 per cent to 15,500 TEU.

Ferrous metal still makes the bulk of the port’s cargo flow. In the six-month period it remained flat year-on-year, at over two million tonnes accounting for more than 53 per cent of the company’s total throughput. SP SPb handles about 10 types of this cargo.

Other cargo segments showed mixed changes. Transshipment of general cargo climbed one per cent to over 3.4 million tonnes while handling of loose and bulk cargo surged 2.7 times to 202,000 tonnes.