Written by Baird Maritime on December 15, 2017. Posted in Port World. 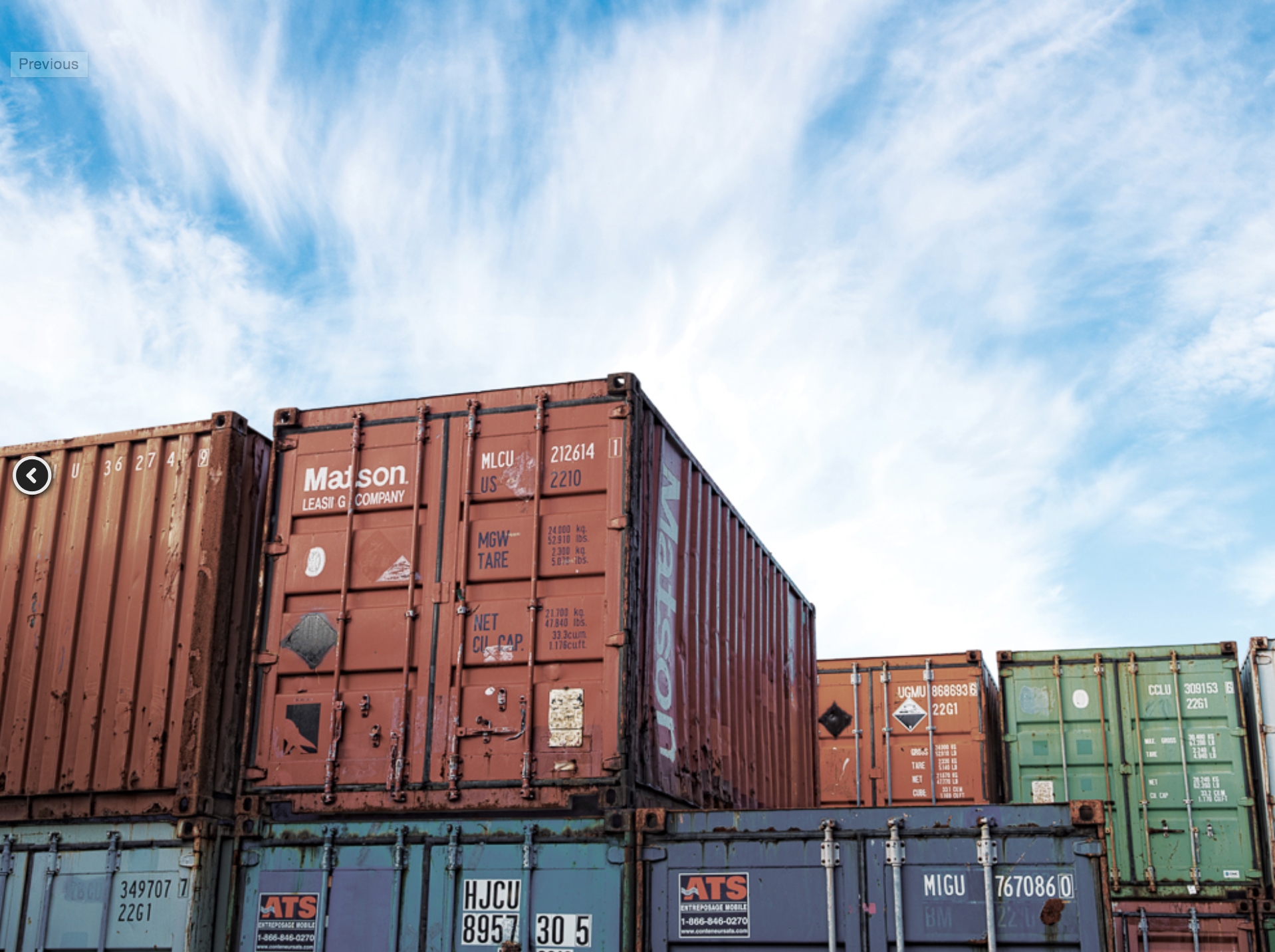 The Quebec Port Authority (QPA) yesterday introduced its plan to build a CA$400 million (US$313 million) container terminal at the site of the Beaufort 2020 project.

After multiple technical and commercial studies, the autonomous federal agency QPA concluded that building a container terminal at the Beauport 2020 site is the best way to leverage this space.

With its water depth of 15 metres and full intermodality, Quebec City has a distinctive advantage in the St Lawrence-Great Lakes trade corridor, which transports CA$20 billion in goods annually.

The project will include a 610-metre extension of the wharf line, development of a 17-hectare area behind the wharf, linking with existing rail and road networks, construction of a retaining dike and a breakwater to safeguard port operations and consolidate the beach, and consolidation and expansion of the area of the Beauport Bay beach.