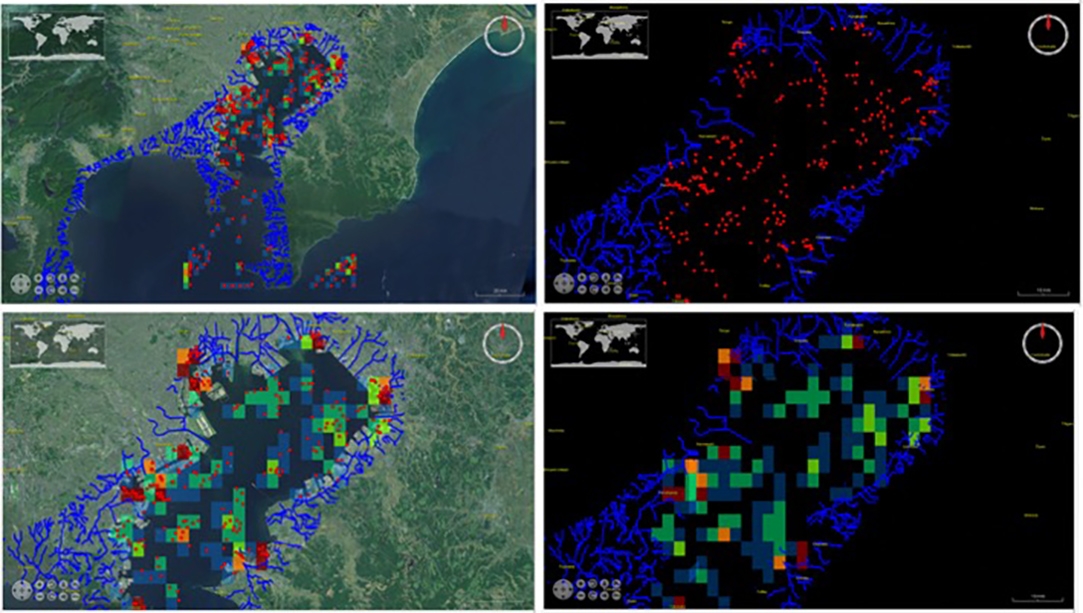 The Maritime and Port Authority of Singapore (MPA) said there are about 1,000 vessels at any given moment in the Singapore port, with a ship arriving to or leaving Singapore every two to three minutes.

Leveraging the power of artificial intelligence (AI) and big data analytics to optimise the management of the port and surrounding waters, the technologies will use real-world data to improve the forecasting of congestion and identification of potential collisions and other risk hotspots before they occur at sea.

The research and development will be conducted under the guidance of the Urban Computing and Engineering Centre of Excellence (UCE CoE), a public-private partnership consisting of the Agency for Science, Technology and Research (A*STAR), SMU, and Fujitsu, which was established in 2014.

The outcomes and the practical knowledge and experience gained through the project trials will be integrated into Fujitsu’s future maritime solutions.

IHPC contributed its capabilities in modelling and simulation, SMU provided its expertise in large-scale multi-agent optimisation models and Fujitsu Laboratories leveraged its data analytics and artificial intelligence technologies to support the endeavour.

Several key technologies are being developed. They include a short-term trajectory prediction model that accurately predicts the trajectory of a vessel using machine learning and motion physics, a long-term traffic model that can forecast the traffic situation based on the traffic patterns of a large number of vessel types, derived from historical data, a risk calculation model that can reliably quantify the near-miss risk of a pair of vessels, by integrating various risk models (ensemble risk model) and a hotspot model that dynamically reveals changing risk hotspots through spatio-temporal data analysis.

These technologies will be tested for their potential to enhance navigational safety, such as the ability to detect and recognise a near-miss risk before the event.