Written by Baird Maritime on February 6, 2018. Posted in Port World. 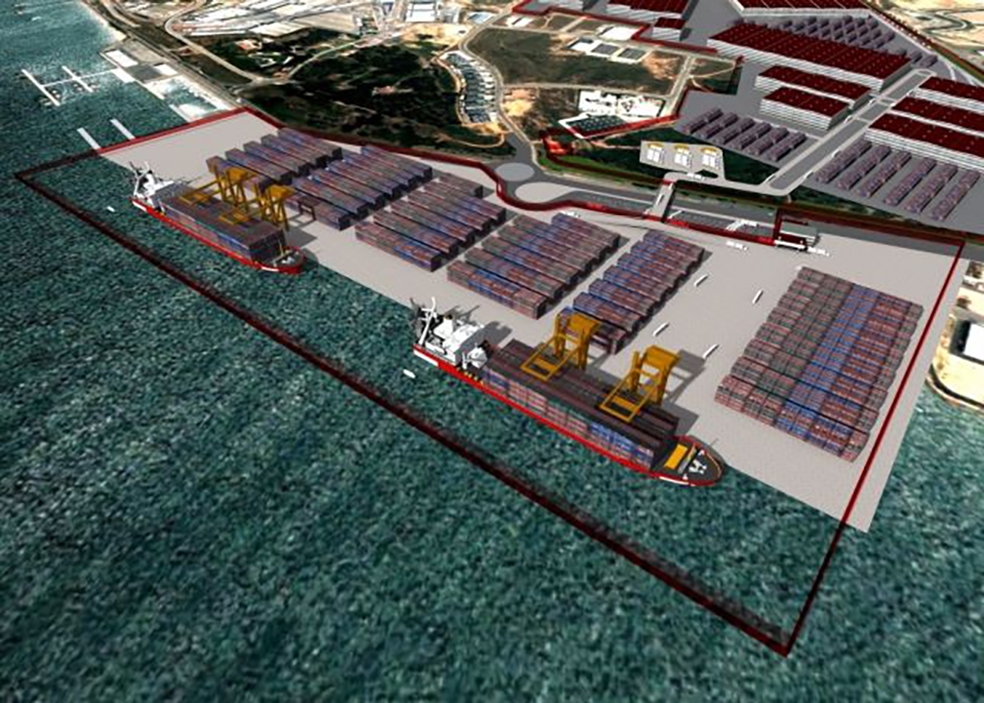 The 96-hectare site for sale in, “one of Europe’s leading maritime industrial zones”, is being primed for maritime, ports and logistics investors targeting the Iberian Peninsula and mainland Europe.

Blue Atlantic project lead Fernando Fernandes said the location was one of the fastest and most efficient routes in and out of Europe, bypassing the Mediterranean Sea.

The land with seaport access along global shipping routes and road and rail links is being sold by Portuguese holding services company Sapec.

It is located in the Mitrena Industrial Zone in Setubal Harbour, and is the second closest port to Madrid.

“Blue Atlantic is a very large, empty plot of land with huge potential,” he said. “It is located in one of Europe’s largest and most commercially strategic industrial zones,” said Mr Fernandes.

“It is currently undeveloped and has all the ingredients for a developer to create a world-class multi-modal export hub or industrial and logistics park.”

Blue Atlantic’s plans demonstrate the potential for an 800-metre quay to berth two Panamax-sized vessels alongside each other. It could also accommodate multi-purpose vessels, including containers, bulk and cargo carriers.

“The Port of Setubal offers many commercial incentives,” he said.

“It is sheltered with calm waters and a temperate climate with 300 days of sunshine a year.