Port of Ystad expands with new areas for vehicles and warehouses

Written by Baird Maritime on November 30, 2017. Posted in Port World. 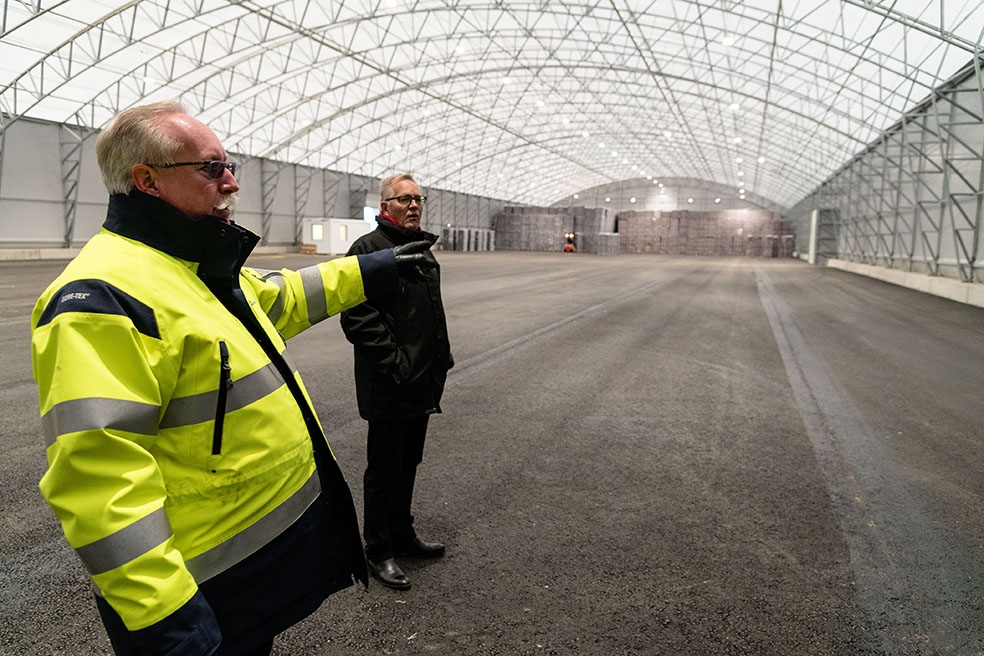 Sweden’s Port of Ystad has catered for the logistical requirements of customers and visitors with more car parking and warehouses.

Ystad is the largest port in Sweden with a daily ferry service to Poland and Bornholm and the third largest passenger ferry port.

In 2016 the port passed the magical threshold of two million passengers and freight volumes increased 11.4 per cent.

“Ystad harbour is a focal point for trade between Sweden and the countries of central and eastern Europe. We have for a long time been able to see high growth, prosperity, jobs and increased business opportunities,” he said.