Written by Baird Maritime on January 26, 2018. Posted in Port World. 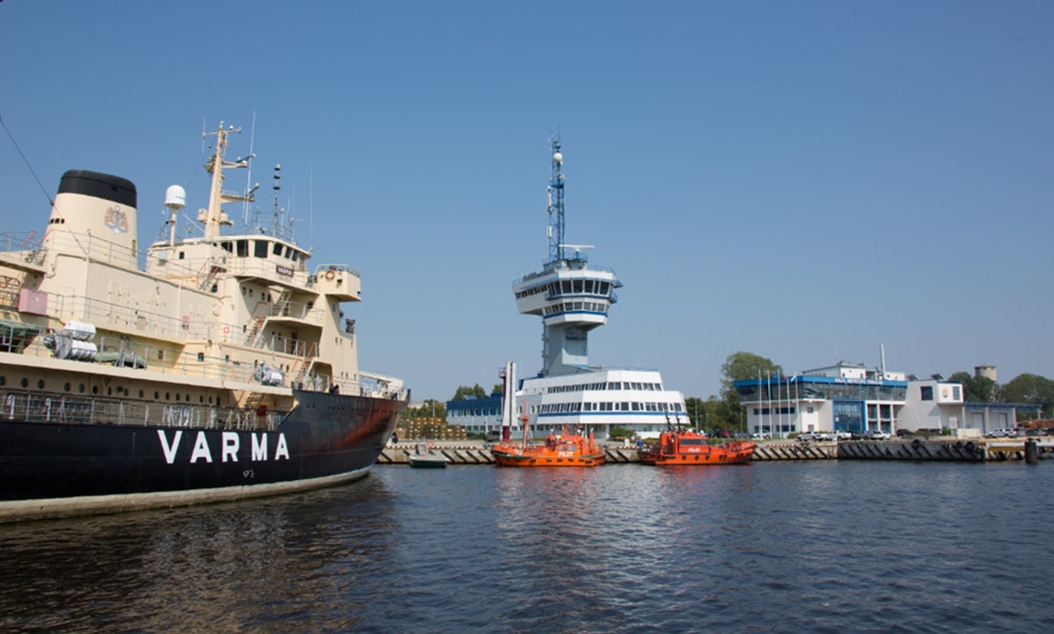 The Freeport of Riga Authority in Latvia says it has started work on a 10-year port development plan for the next decade.

Mr Zeltins said the port would use domestic and international experts, such as those from the Port of Rotterdam, to develop the plan.

Rotterdam is one of the largest European ports, with an annual cargo turnover of more than 460 million tonnes. More than 12 million container units (TEU) are transhipped at the Port of Rotterdam.

“In terms of cargo conjuncture, the ports of Riga and Rotterdam have similar characteristics, while the models of both port management are also alike”, said Mr Zeltins.

“The growing volume of containers transhipped and the favourable location in the centre of the Baltic region should be used to develop the Port of Riga as the largest containerised cargo transit centre in the Baltic region.”

The plan is expected to be completed by the end of the year.