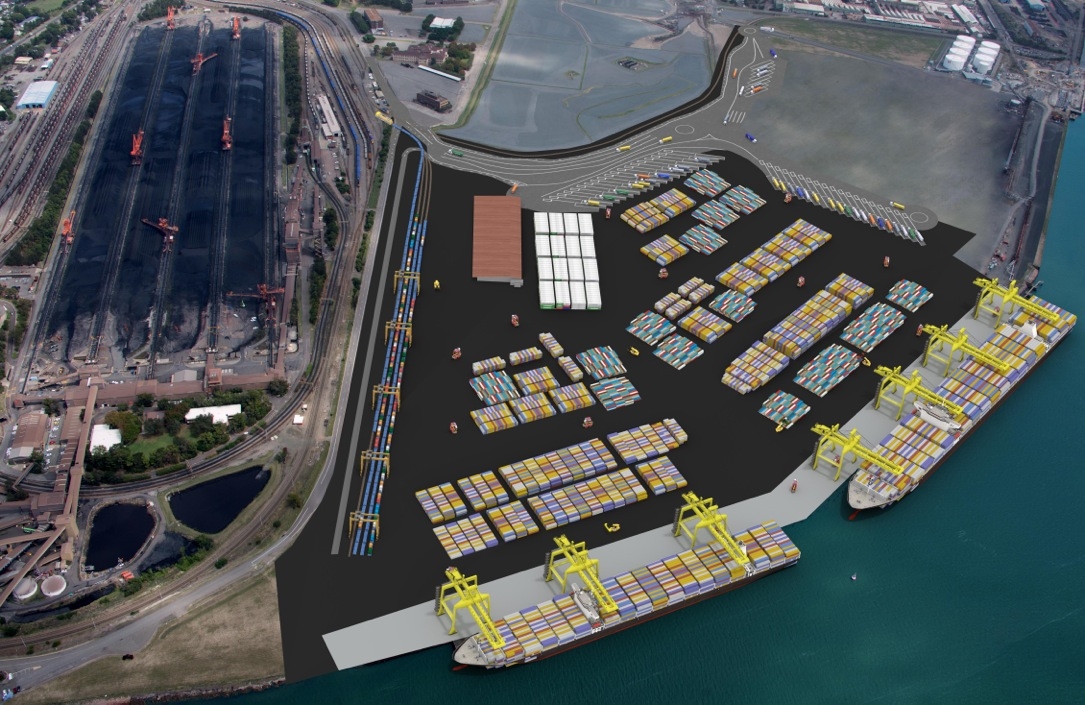 The Port of Newcastle has committed to developing a new container terminal to boost jobs and business opportunities in the Hunter region of New South Wales.

The port says the terminal could also reduce the number of trucks on Sydney’s roads through expanded use of Newcastle’s rail connectivity.

“We have already received interest from domestic and global players who want to develop a state-of-the-art container terminal with productivity performance that will be unlike any other Australian port. However, we cannot proceed while the NSW government imposes an artificial restriction on port competition,” Port of Newcastle CEO Craig Carmody said.

“With freight growth in NSW expected to double by 2040, a fully utilised Port of Newcastle with a world-class container terminal will provide efficiencies and competition to meet the future logistics and freight task,” Carmody said.

The Australian Competition and Consumer Commission is currently investigating an artificial constraint on the Port of Newcastle by the NSW government restricting the development of a viable and competitive container terminal.