Written by Baird Maritime on December 7, 2017. Posted in Port World. 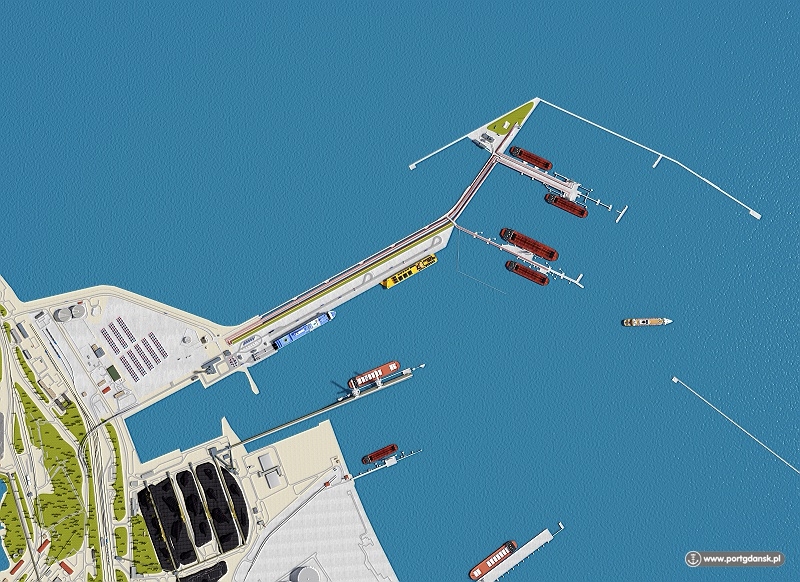 Poland’s Port of Gdansk Authority (PGA) has been granted €20 million (US$23.5 million) from the European Union transport funding program Connecting Europe Facility (CEF) for the construction of a universal deepwater quay.

The authority applied to the European Commission for funds from the €1 billion pool for the project entitled.

As part of the undertaking, the port is planning to develop the peninsular breakwater, thus gaining new berths for ships.

The grant is a non-refundable subsidy from the CEF Blending priority amounting to 20 per cent of the total project cost.

The Port of Gdansk has already received about €122 million funding for modernisation of the fairway and expansion of the quays at the inner port.

PGA Board President Lukasz Greinke said the funding would make it possible to start work in 2018.

The CEF is an EU financial instrument supporting the development of transport, telecommunications and energy networks.