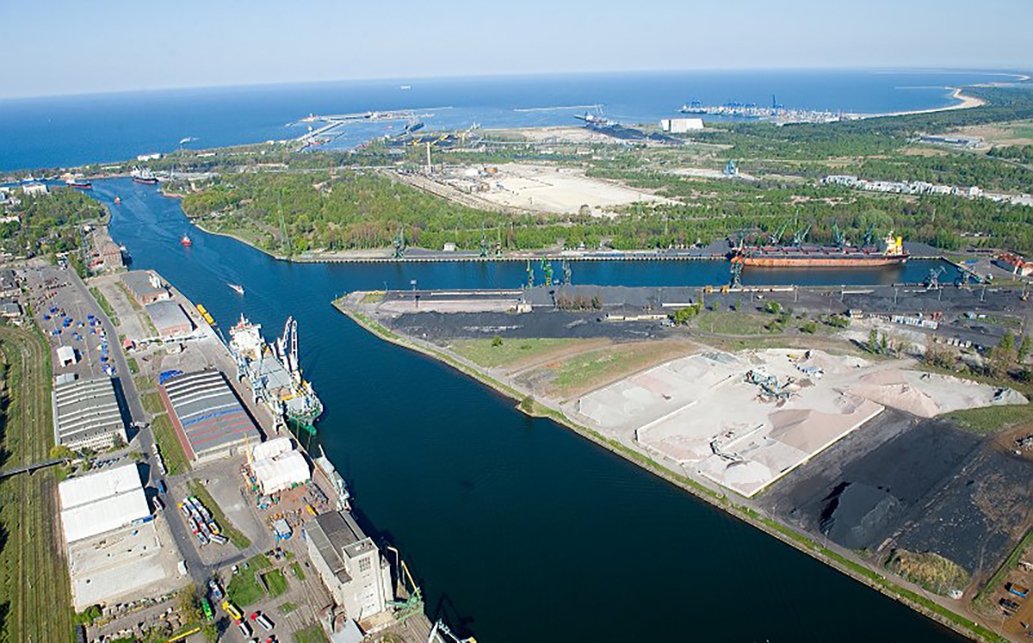 Modernisation works at the port of Gdansk’s Dworzec Drzewny quay have taken the next step with the opening of nine tender bids.

All of the potential contractors have declared the work will be completed within 96 weeks from signing the agreement.

He said the steep, sloped structure had to be changed and the fender line needed to be moved.

Work on this quay will focus on the expansion of an area of 1,220 square metres. The contractor will perform demolition work, earthwork, dredging (up to 10.6 metres) and bottom-reinforcing work, sanitary work, and road and railway work.

The port modernisation includes the conversion of the fairway, with 85 per cent of the funds coming from the Connecting Europe Facility (CEF).

The financed projects will be completed by the end of 2020.