Written by Baird Maritime on December 20, 2017. Posted in Port World. 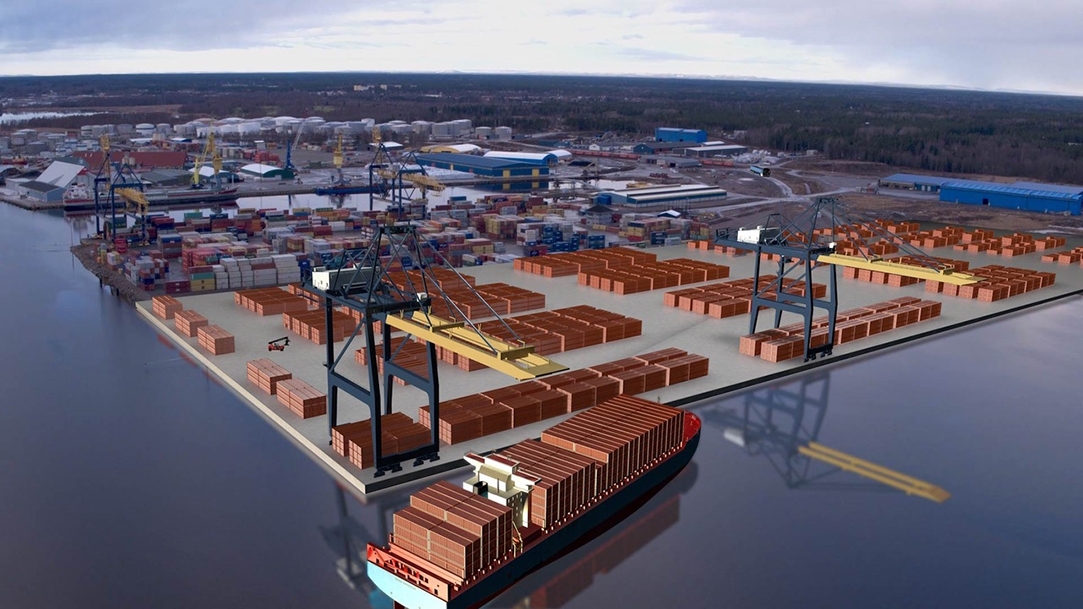 One of Sweden’s largest container ports, the Port of Gavle, is doubling its container capacity by the end of 2019.

The east coast port has reported large volume increases in its container traffic almost annually since its inception 10 years ago.

In a SEK700 million (US$83.3 million) joint venture with Yilport Gavle, a second dock is being built with cranes and depth to accommodate more and larger container vessels.

The expansion, which increases the capacity to handle four ships simultaneously and up to 600,000 TEU annually, is expected to be completed in the fourth quarter of 2019.

“A lot of it is already being exported by sea, containerised and through us, and that volume will definitely grow.”