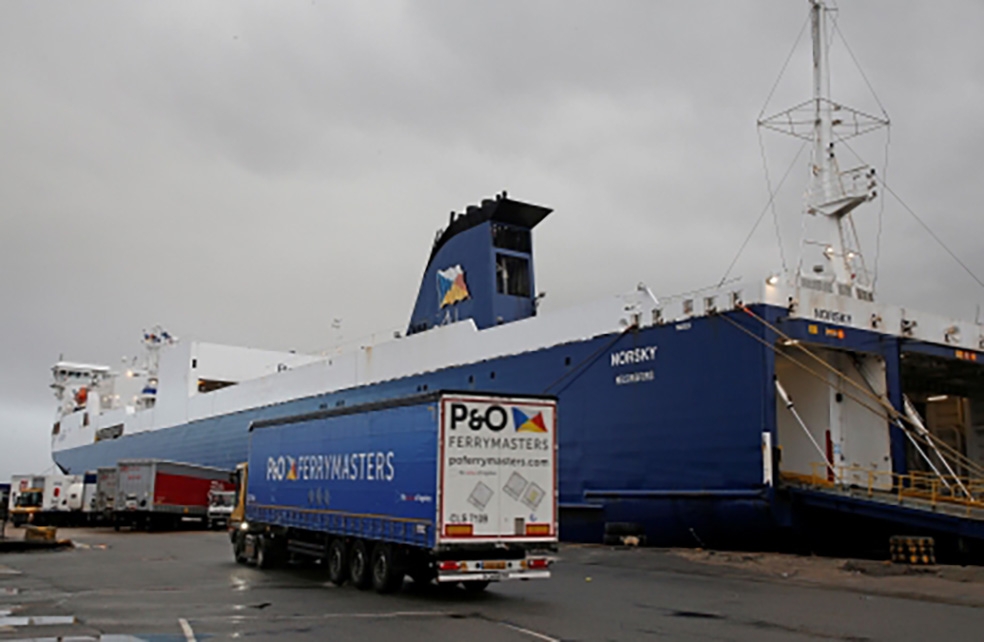 P&O Ferries has reached agreement with Forth Ports to move to a purpose-built £150 million ($US208.4 million) river berth on the Thames at the Port of Tilbury.

The integrated ferry and logistics company said the move will treble its freight capacity to 600,000 units a year by 2020.

The new terminal, known as Tilbury2, will be built subject to planning permission after an application was submitted in October.

Tilbury2 will be built on a 61.5-hectare site that was part of the former Tilbury Power Station. It will include a new deep water jetty in the River Thames.

The planned new terminal will be linked directly to the A13 via a new road.

Chief Executive Janette Bell said the facility would enable customers to move their loads in self-drive vehicles or as unaccompanied freight.

“The river berth will enable us to cut our crossing time (to Belgium) by one hour to seven hours, meaning that our customers will be discharged an hour earlier at 5am, enabling them to bypass the morning rush hour on the M25,” said Mr Bell.

“The punctuality and reliability of the quay to quay service will be further enhanced by no longer having to negotiate a lock to exit the port.”