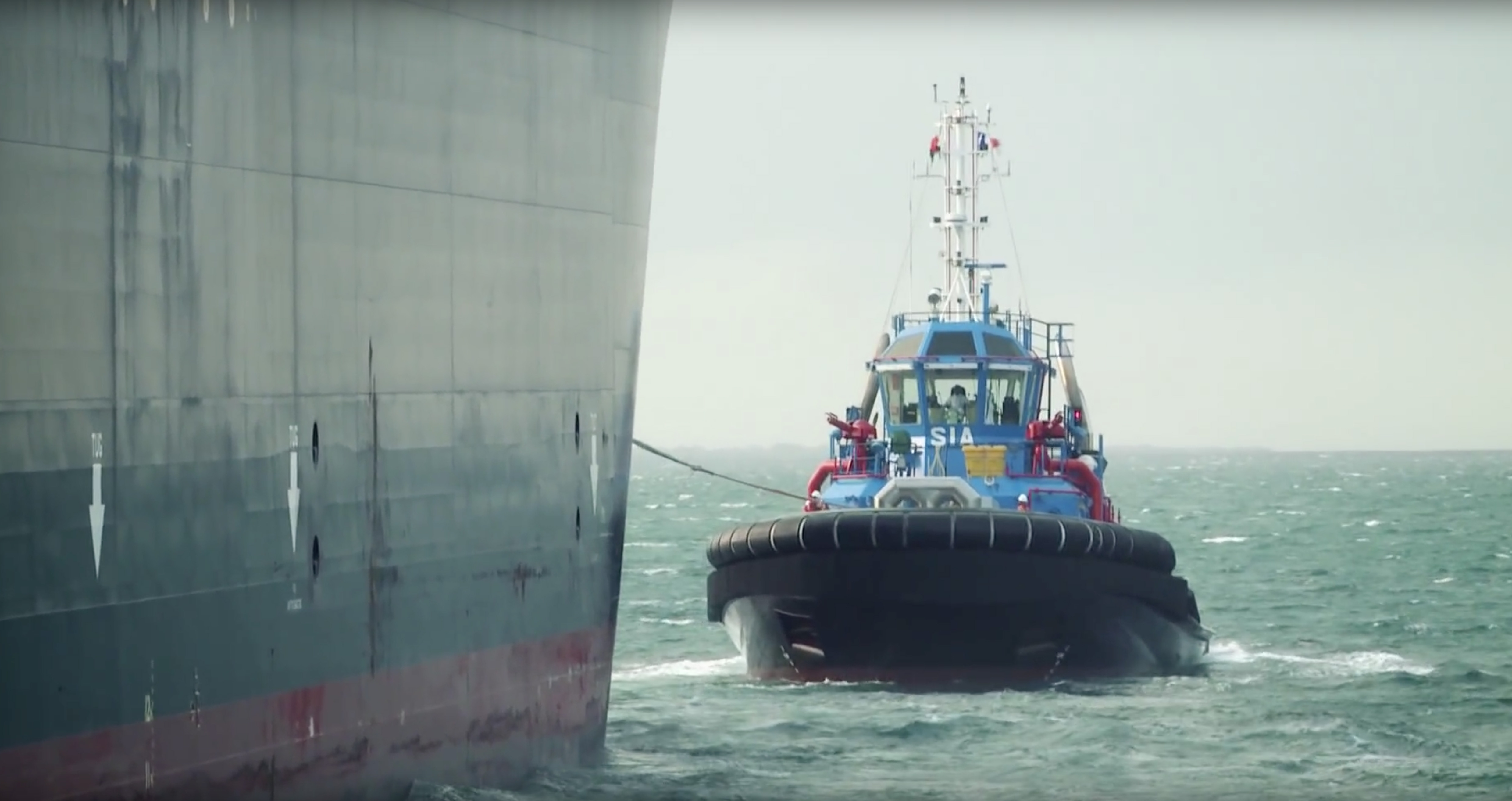 Smit Lamnalco has secured a 20-year contract with the National Oil and Gas Authority of Bahrain (NOGA) to supply marine services to the Bahrain LNG terminal.

It will use a floating storage unit (FSU) and a jetty-mounted regasification facility located offshore five kilometres east of the onshore receiving facility at the Khalifa Bin Salman port.

The terminal is jointly owned by Nogaholding and a consortium consisting of Teekay LNG Partners, Gulf Investment Corporation (GIC) and Samsung C&T (Samsung).

The tugs will be replaced in year five with new purpose-built tugs.