Written by Baird Maritime on February 8, 2018. Posted in Port World. 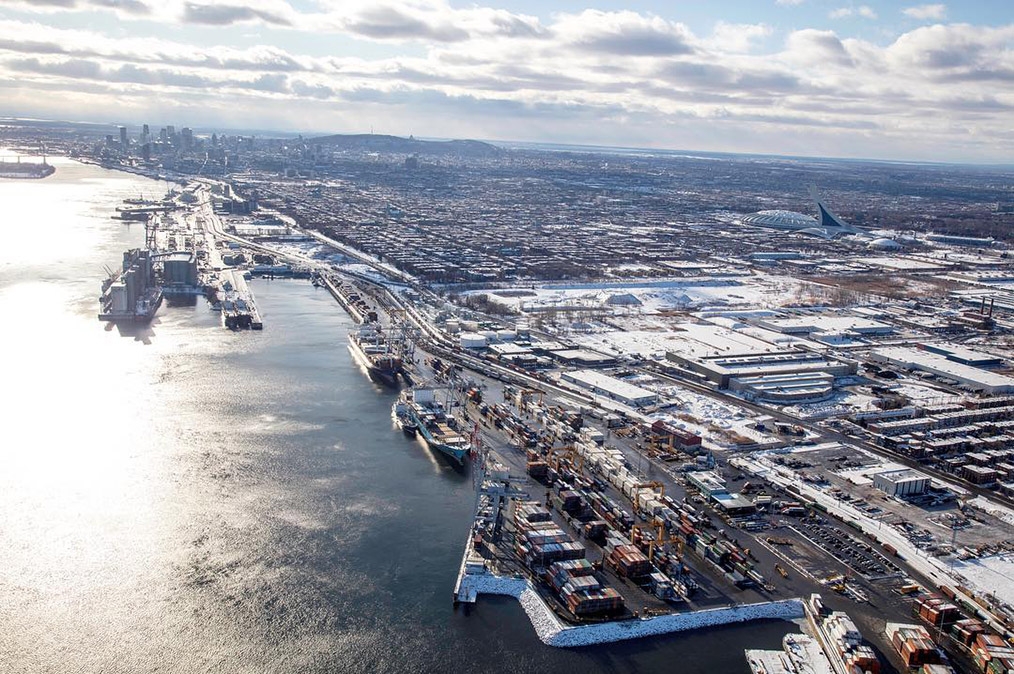 The Port of Montreal has moved one step closer to establishing a sixth container terminal at the bulk shipping facility at Contrecoeur, about 40 kilometres away on the St Lawrence River.

Montreal Port Authority (MPA) released the main findings of the project’s environmental impact assessment, which included the erosion of river banks and a “strong” loss of habitat for the endangered species Western chorus frog and the copper redhorse fish.

If completed, the terminal would bring the port’s total container handling capacity to 2.1 million TEU.

It would include two berths and a container handling area, an intermodal rail yard connected to the main network, a truck entry portal connected to the road network and support facilities such as buildings for employees.

As the only container port in Quebec and the largest port in eastern Canada, the port is planning its future development to remain competitive with US east coast ports that are investing US$9 billion to handle larger containerships.