Written by Baird Maritime on May 18, 2018. Posted in Ausmarine - Shipping and Offshore, Port World. 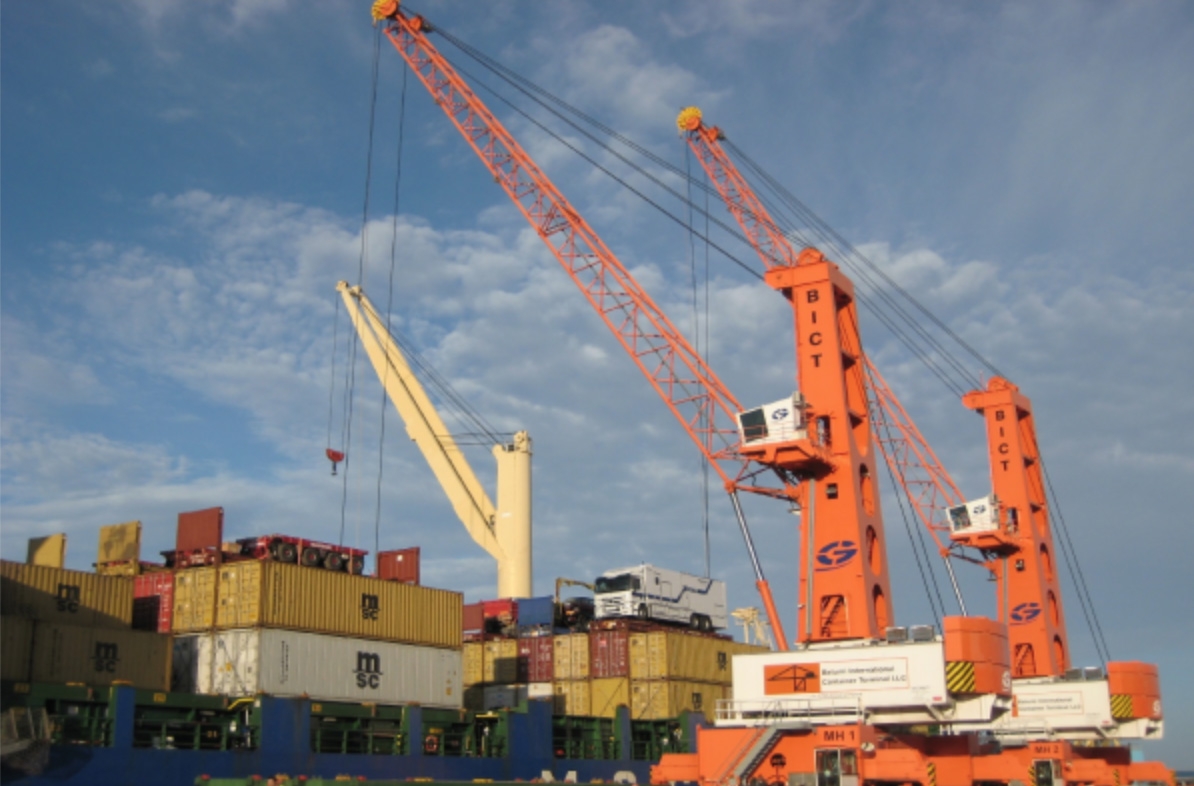 Revenue increased to US$325.4 million, up from US$297.2 million for the same period last year.

The increase was mainly due to volume growth, tariff rate adjustments at certain terminals, new contracts with shipping lines and services, increased storage and ancillary services, and the contribution from the company’s new terminals in Australia and Papua New Guinea.

Earnings before interest, taxes, depreciation and amortisation (EBITDA) of US$147.8 million was one per cent higher than the first quarter of 2017; and net income attributable to equity holders was US$44.1 million, 15 per cent less than last year “due to drag from the new terminals”.

ICTSI handled a two per cent increase in the consolidated volume of 2,325,540 TEU for the quarter.

The budget has been allocated for capacity expansion in Manila, Mexico and Iraq, continuing rehabilitation and development in Honduras, procurement of equipment and minor works in Papua New Guinea, and the completion of its new barge terminal project in Cavite City, Philippines.