Written by Ethan Miller on August 6, 2018. Posted in Port World. 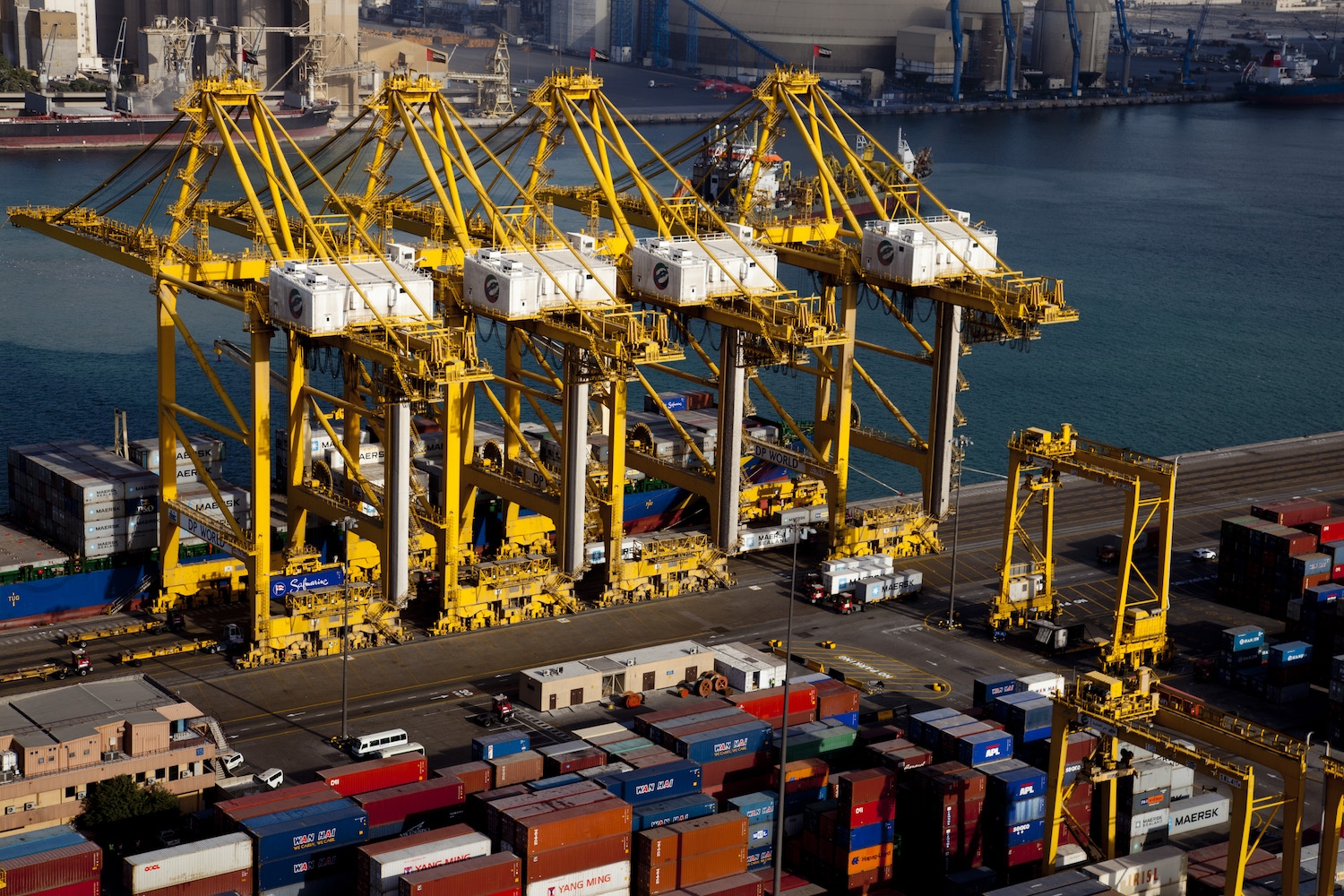 The Government of Djibouti has stated that it will not recognise the London Court of International Arbitration’s decision that the governments seizing of Doraleh Container Terminal was illegitimate.

On February 22, 2018, the Government illegally seized control of the Doraleh Container Terminal from DP World, who designed, built and operated the terminal following a concession awarded in 2006.

“Today’s statement by the Djibouti government states that it does not acknowledge the decision of the London Court of International Arbitration demonstrates that Djibouti does not recognise the international rule of law,” a DP World spokesperson said.

The illegal seizure of the Terminal followed the Government’s campaign to force DP World to renegotiate the terms of the concession.

The Concession terms were found to be “fair and reasonable” in 2017 by another LCIA tribunal.

Following the enactment of new legislation in Djibouti, which purports to empower the Government to terminate its infrastructure agreements, DP World was compelled to commence a new arbitration in February 2018 seeking a declaration that the Concession Agreement was valid and binding on the Government.