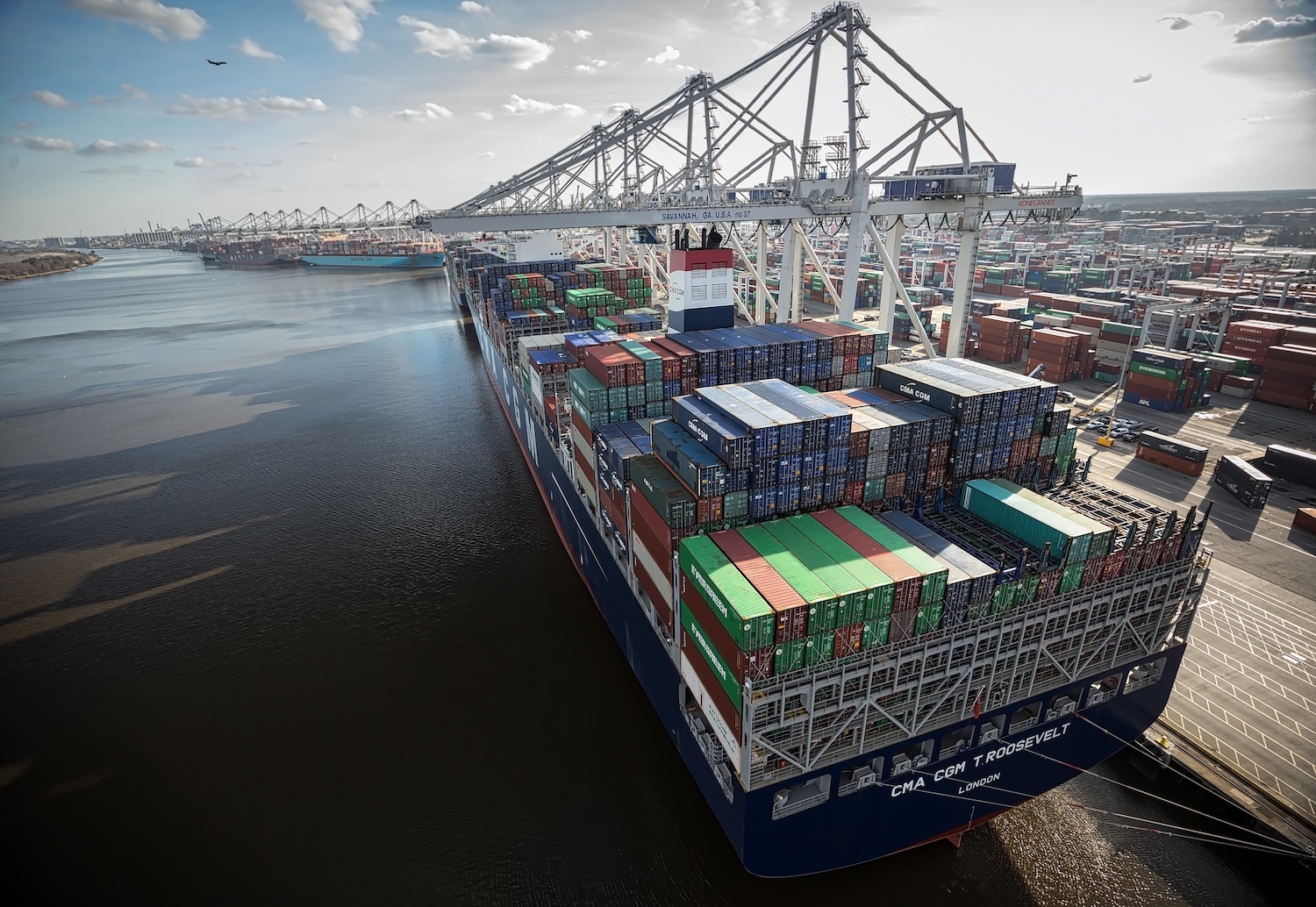 Total cargo crossing all GPA docks in FY18 grew by eight per cent, or 2.6 million tonnes, to reach a record 36 million tonnes of containerised, breakbulk and bulk cargoes.

Machinery, as well as commodities such as rubber and paper, pushed the breakbulk total at Savannah’s Ocean Terminal to 1.35 million tons, up 10 per cent or 122,305 tonnes compared to FY2017.

On Monday, the GPA board approved construction of a US$8.8 million overpass, part of the US$127 million Mason Mega Rail project that, upon completion, will allow 3,048-metre unit trains to be built on terminal.