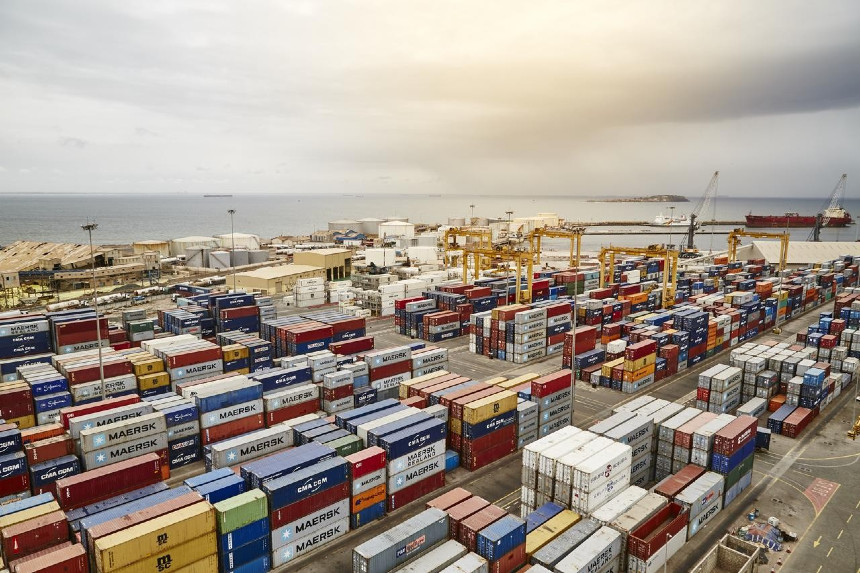 DP World and the government of Senegal have entered into agreements for the development of a deep water port at Ndayane, approximately 50 kilometres from the existing port and near the Blaise Diagne International Airport.

The new 600-hectare port will have a 300-hectare container terminal to complement the existing terminal at the nearby Port of Dakar. The first phase of the project will see an investment of US$837 million and is expected to be followed by a second phase of investment of US$290 million.

Phase one will include a new container terminal with 840 metres of quay and a new five-kilometre marine channel designed to handle 366-metre vessels as well as the largest container vessels in the world.

Phase two will create 410 metres of additional container quay and a further dredging of the marine channel to handle 400-metre vessels.